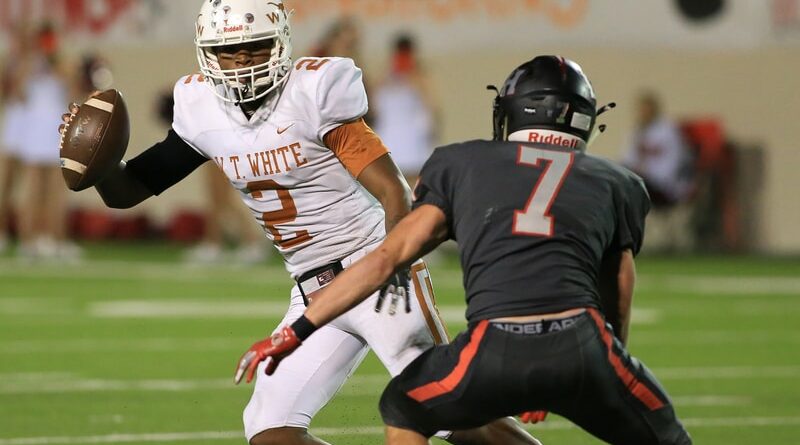 Due to a recent surge in COVID-19 cases in Dallas County, Dallas ISD athletes will have to put their team preparations for upcoming fall sports on hold.

The school district on Friday decided to pause summer strength and conditioning sessions, as well as sport-specific skill training for at least a week. Officials will reassess the situation on July 6.

A few campuses already had halted group athletic activities in the past few days. The district-wide move follows on the heels of a similar announcement by public schools in Houston on Thursday.

The UIL began allowing athletes to gather for summer workouts on June 8, with strict health and safety protocols in place. Fall sports are still slated to get underway statewide in early August. 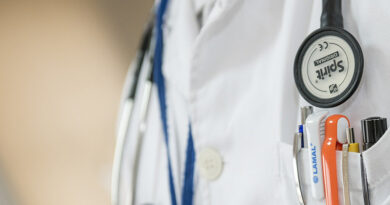 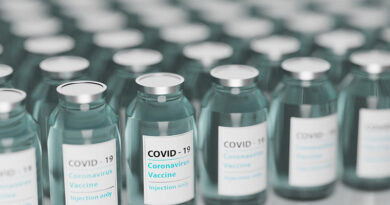 What Will It Take To Close The Vaccine Acceptance Gap? 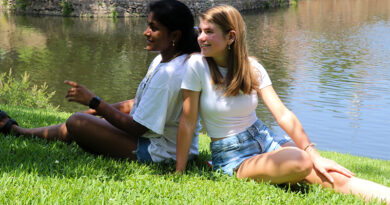