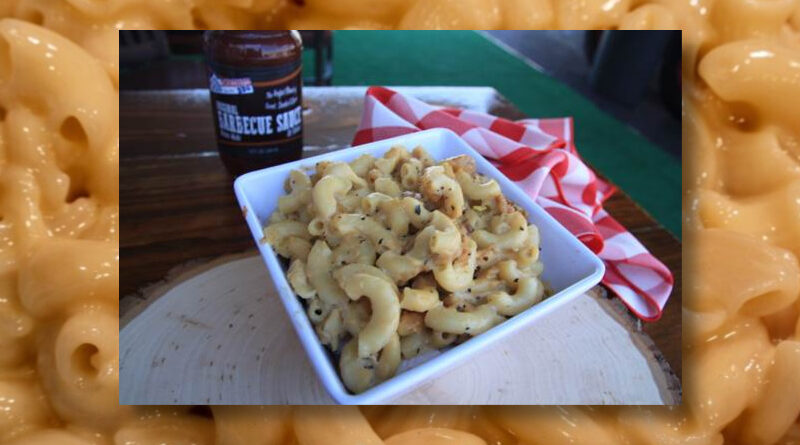 In honor of National Macaroni and Cheese Day, which is today for some people, and every day for others, People Newspapers held a People’s Pick for Best Mac & Cheese Mac-Off to find out who sells the People’s favorite macaroni and cheese.  And the winner?

Big Al’s Smokehouse BBQ, by a wide margin, is the People’s Pick for top macaroni and cheese for 2020.  If Big Al’s isn’t on your radar screen, it should be.  The family-owned Barbeque restaurant has been a Dallas mainstay for 46 years and is now operated by Al’s daughter, Lauren Weiner. We attempted to contact Ms. Weiner for comment but she was unavailable, perhaps fielding calls from world-famous celebrities placing orders for barbecue and award-winning mac and cheese.

According to a biographer, macaroni and cheese was Ludwig von Beethovens’s favorite food, which used parmesan rather than cheddar.  Me? I’ll take macaroni and cheese any way you wanna serve it.  Today, it’s known as simple, comfort food, but in the early 1700s, it was a bit fancier, since pasta was very expensive. There are so many versions that use different cheeses, some recipes use eggs, some don’t. Some add truffle oil, lobster, burnt ends and whatever else you dress it up with.

For the winner and the runner’s up of the People’s Pick Mac-Off, the approach was straightforward and delicious.  Congratulations to all the nominees, I hope you all genuinely feel that 2020 has turned the corner for you with this nomination of People’s Pick for Best Mac & Cheese.  As they say in show biz, it’s an honor just to be nominated.

Runners Up in order: