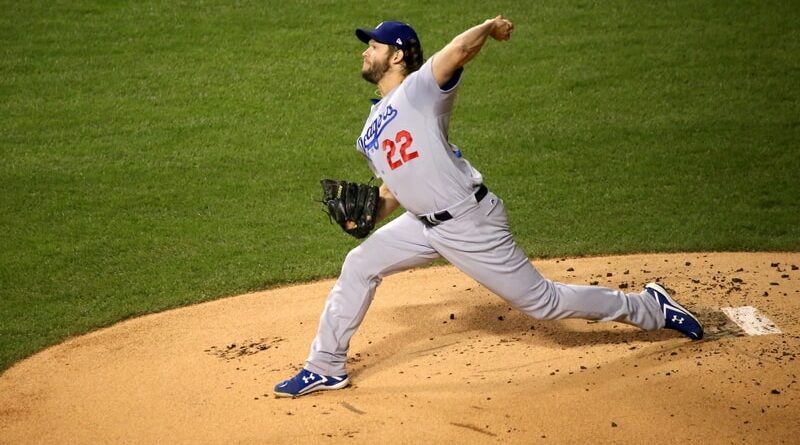 UPDATE: Clayton Kershaw was a late scratch from his start on Thursday due to back stiffness and placed on the 10-day injured list. The original story is below.

About four months later than expected, Clayton Kershaw is ready to make his customary Opening Day start for the Los Angeles Dodgers.

The former Highland Park standout will take the mound tonight against the San Francisco Giants to start an abbreviated 60-game Major League Baseball season, which was shortened by the COVID-19 pandemic.

During the extended offseason, Kershaw has still been pitching, albeit for Private Selection beef — one of his many endorsement deals. Just check out this commercial, in which the three-time Cy Young Award winner is upstaged by his adorable family during a cookout.

At any rate, Kershaw is beginning his 13th season with the Dodgers. Last season, the lefthander posted a 16-5 record with a 3.03 earned-run average and made his eighth All-Star appearance.

The Dodgers are scheduled to play a three-game series against the Texas Rangers beginning Aug. 28 in Arlington, although at this time, fans won’t be allowed to attend.

Elsewhere in MLB, former Jesuit star Josh Bell will be in the starting lineup for the Pittsburgh Pirates when they start the season on Friday in St. Louis. The slugging first baseman had his best season in 2019, hitting .277 with a team-high 37 home runs and 116 runs batted in.