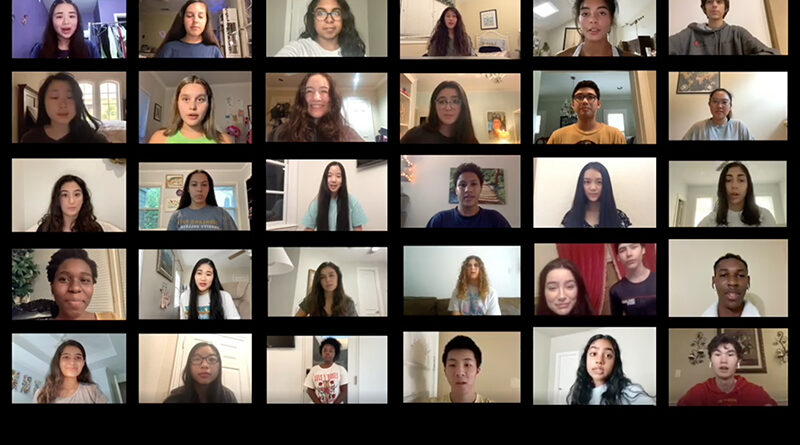 Since the first Black student enrolled at Highland Park High School in 1964, many students of color have felt unseen and unheard throughout their four years as Scots.

With the Black Lives Matter movement, however, the high school’s minority students have made their voices heard through posting a 24-minute-long video to various social media accounts titled “An Open Letter to Highland Park.”

“It’s very dehumanizing growing up here and feeling like you’re worth less than other people because of something out of our control,” rising senior Emilie Hong said. “To have these discussions and to have people finally feel like they’re not alone has been incredibly healing. It’s given me a lot of closure.”

Two months ago, Hong came up with the idea for a letter addressed to the community and recruited other students to be involved with the process. The result was a collaborative effort, combining multiple opinions and perspectives on what changes students believe need to occur within the community, such as enforcing disciplinary action against racial slurs, the implementation of diversity education, and a different outlook on community service.

The students also provided three pillars of action as a starting point towards racial equality within the Park Cities.

The first pillar is to learn about the history and experiences of people of color not taught in high school.

The second: action. By donating both time and money to organizations working to combat racial injustice and speaking out against racism within the community, changes can come on a local, regional, and, eventually, national scale.

The third and last pillar is to maintain the first two ideals by continuing to seek racial equality through education and action.

“In Highland Park, we’re a small group of people, so others don’t feel like this message is as important,” rising senior Bianca Rodriguez said. “But to us, it’s our whole life. I understand that others don’t understand, but just listen. I think that’s the main problem here. It stops the conversation and doesn’t benefit anyone.”

Since the video posted on July 7, it has received tens of thousands of views and hundreds of comments offering both feedback and support of the student’s message from multiple communities across North Texas.

“I’ve seen a lot of people who don’t even go to our school or live in Highland Park reach out and say that this is a really important message,” Hong said. “It has started a lot of conversation. For once, people are actually listening to us and what we have to say and opening their minds to the world around them.”

Shaye Wattson began her senior year at Highland Park High School in August and returned to campus on Sept. 9. 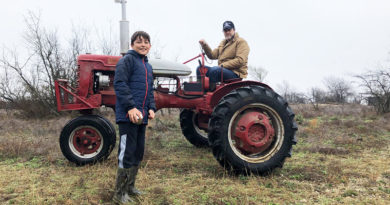 Does That Hurt, Scots Fans? Does It Hurt?