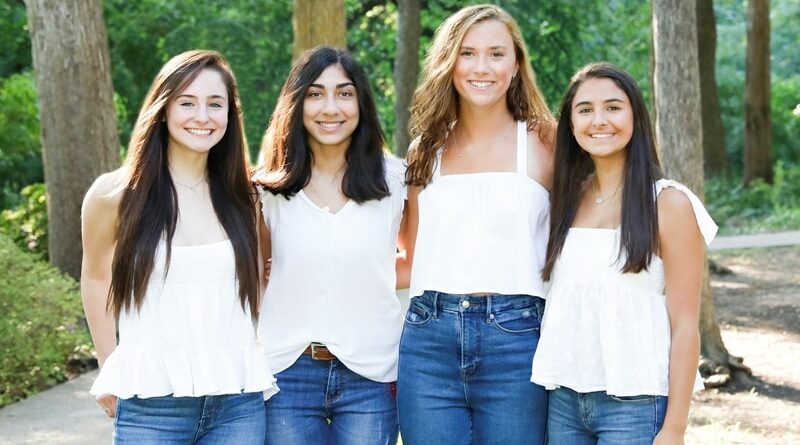 The growing Highland Park field hockey program is scheduled to open its 2020 season on Sept. 25 against Greenhill. 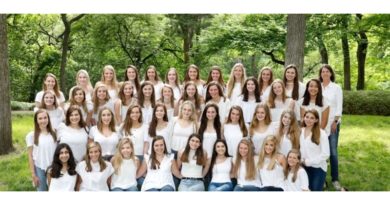 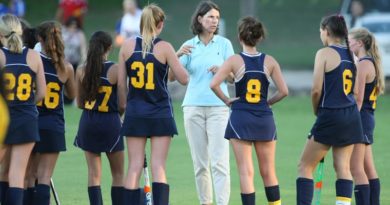 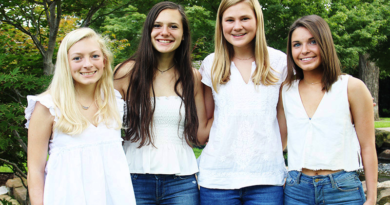