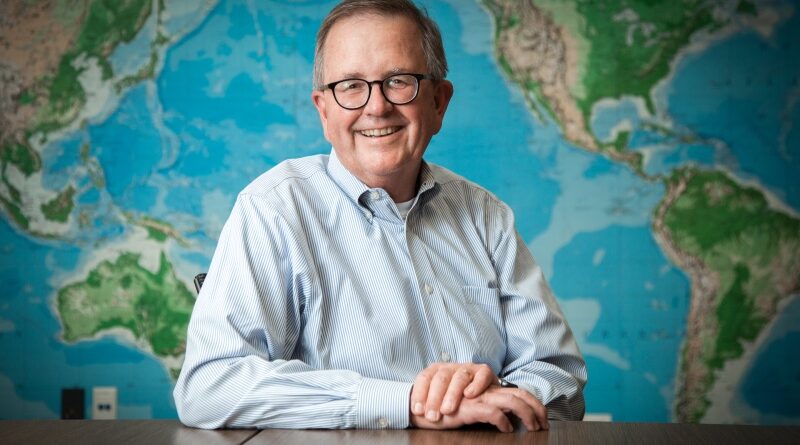 SMU received $18 million from the U.S. Department of Defense to continue their global observations and research using acoustic and seismic waves to better understand when nuclear tests, large earthquakes, and other major events happen.

The award for the Seismic-Acoustic Monitoring Program IV is the largest to be given to SMU for research.

With the award, SMU seismologist Brian Stump and his research team will use a combination of low-frequency acoustic waves and seismic waves to help figure out if the occasional burps and shudders that travel through and around the Earth are caused by man-made events like a nuclear explosion test or natural events like earthquakes or volcanic eruptions.

Using data from two seismic arrays, located in the Big Bend area of Texas and in Mina, Nevada, SMU scientists analyze data resulting from the acoustic and seismic waves that occur when nuclear weapons are detonated anywhere in the world. These stations, both in extremely quiet areas, record signals accompanying earthquakes and sometimes volcanic eruptions as well. The new funding allows this work to continue.