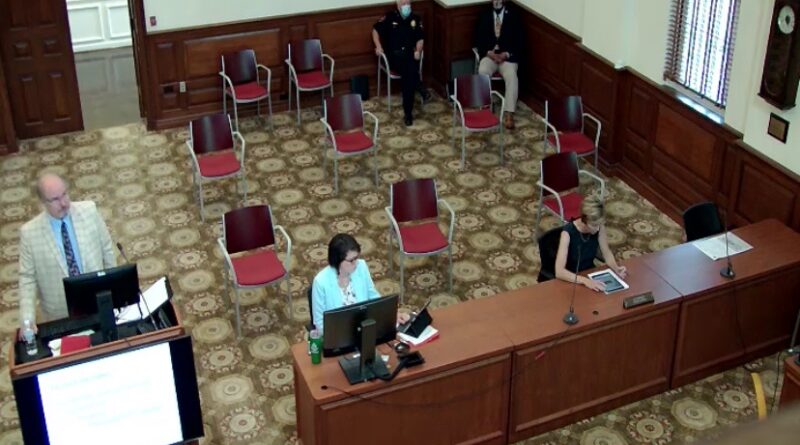 No changes are proposed to general fund fees, water rates, sewer rates, or storm water rates, but a 5% increase is proposed in all sanitation rates. City officials say the increase is necessary to pass-thru higher landfill rates as well as to offset newly imposed recycling charges (which was previously a revenue generator) while maintaining a balanced budget.

“As much as this virus has changed everything, it’s actually changed sanitation quite a bit. Our guys are working longer and harder picking up more garbage as people have more sent to them as opposed to going out and getting it themselves,” said the city’s finance director Thomas Tvardzik.

Also proposed is continued funding of equipment purchases at 105% of depreciation charge, and a 5% increase in “pay-as-you-go” capital project funding, to $7.2 million.

No change is proposed to budgeted sales tax or building permit revenues.

The budget is expected to come back before the council for a vote Sept. 15.