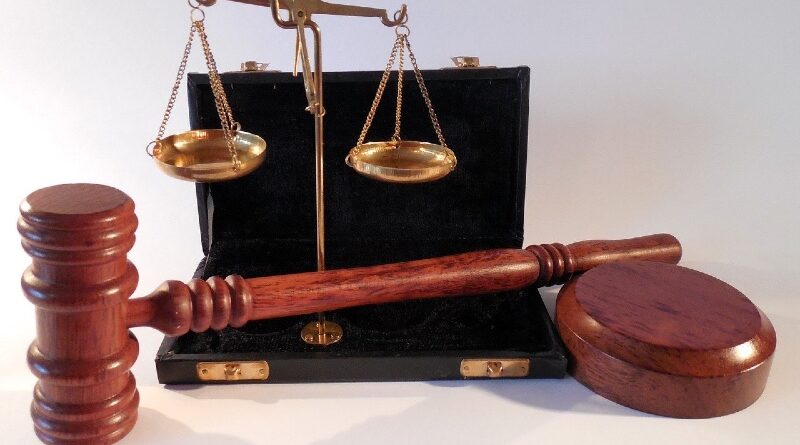 Serving on a jury may not be top of mind to most when they think about powerful ways to participate in the democratic process, but  SMU law professors Jeffrey Kahn and Anna Offit say it’s among the most direct and powerful ways citizens participate.

“Jury service is a civic duty and one of the few ways that the state’s power is controlled by the direct, unmediated power of the community,” Kahn noted during a recent virtual panel discussion series by the SMU Dedman School of Law and the Deason Criminal Justice Reform Center exploring racial and social justice called “Doing the Work.”

Offit is affiliated with the Deason Center, a nonpartisan center within the Dedman School of Law where scholars research topics related to criminal justice and, consistent with its research, advocate innovative criminal justice reform.

She said at some point in their lifetime nearly 40% of American citizens have the opportunity to be impaneled as a juror, and each year about 32 million are summoned for jury service.

“Yet, for much of its history and continuing on to the present day, the American jury system has been an instrument of both systemic and functional racism,” Offit explained.

In fact, she said legal anthropologists have come to view the jury system as a sort of “miner’s canary’ that can indicate deeper inequities in the criminal justice system.

“Dallas is very much written into the legal history of systemic jury exclusion in the United States,” Offit said.

Between 1969 and 1980, a jury selection instruction manual written by a top assistant to the Dallas County district attorney at the time directed line attorneys in the office to dismiss otherwise eligible jurors based on race, she said.

“This manual stated that citizens of color could not be fair and impartial and, as a group, would only empathize with defendants in criminal cases,” Offit continued. “For decades, prosecutors in Dallas heeded this advice and did so with the blessing of leaders in their office.”

She said while the law changed in 1986 and dismissing jurors based explicitly on race was no longer permissible, the practice of race-based jury exclusion persisted.

“Today, jury exclusion has a different face. While my own empirical research suggests that the anti-discrimination law articulated by the Supreme Court in 1986 in the form of the Batson doctrine has, in fact, started to deter certain exclusionary practices during the peremptory challenge phase of jury selection, race-based discrimination is alive and well during earlier and more impactful phases of the jury selection process,” Offit said.

She said financial hardship prevents some from serving as jurors. Offit said those reporting to the Frank Crowley Courthouse for their first day of jury service will receive $6 and, if they drove, pay about half that for a parking spot.

“This kind of socioeconomic exclusion during jury service has an impact on jury demographics,” Offit said.

She added that the economic impact of the COVID-19 pandemic will likely exacerbate these issues.