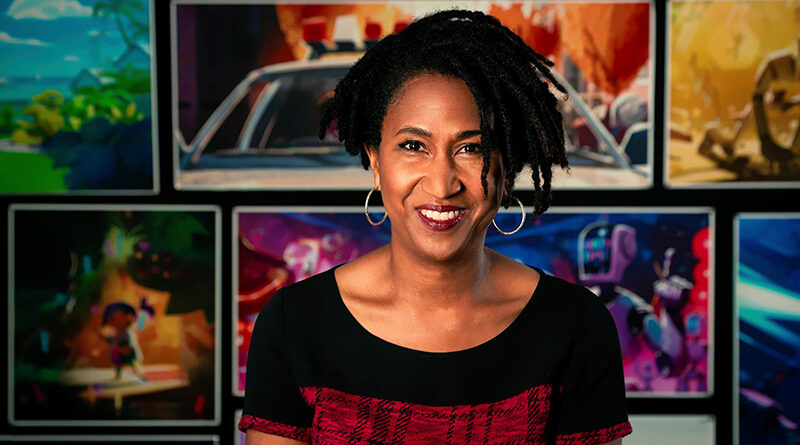 One was awarded an Oscar this year. Another has steadily served the school even 24 years after graduation – both were honored by the Greenhill School this year.

The 2020 Distinguished Alumna Award is the highest honor one can receive as a graduate. The award honors the character, accomplishments, and service that represent and withhold the spirt of Greenhill’s mission: service and leadership in their diverse global society. Oscar winner Toliver demonstrates prominence in her professional field, working as the executive vice president of creative development for Sony. She is the producer of the 2020 Academy Award-winning animated short film Hair Love.

Upon graduation, Toliver attended the University of Texas at Austin. She then moved to Los Angeles where she began her work in the film industry as an assistant at Walt Disney Pictures. Now, Toliver has spearheaded the original feature Ferdinand, which was nominated for an Academy Award for Best Animated Feature. She served as a production executive at Walt Disney Animation Studios on films such as Brother Bear, Chicken Little, and Meet the Robinsons. Her hard work and dedication to the film industry qualifies her for the 2020 Distinguished Alumna Award.

New this year, the Alumni Service Award is dedicated to a graduate for outstanding service and personal commitment to Greenhill. Twenty-four years after graduating, Clark recommitted himself to Greenhill as an alumni board member in 2003. He held a number of positions on the board, one being Alumni Board President. He created the first full alumni bylaws and has assisted in the revisions for the past 10 years.