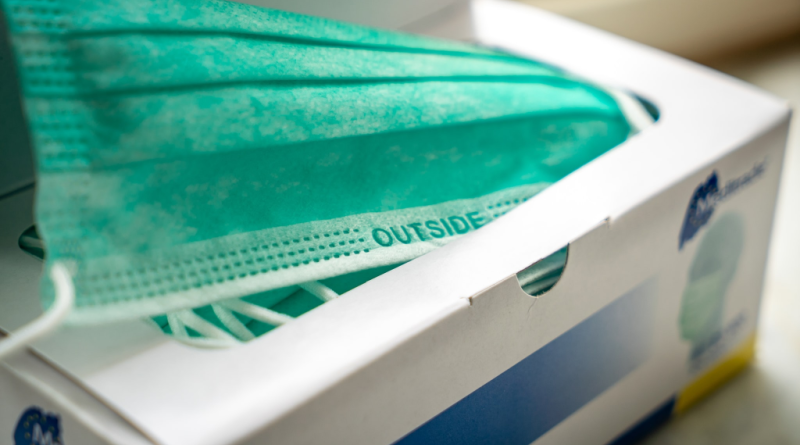 Although hospitalizations are flat and numbers of new cases continue to slow, experts are eyeing a troubling trend that could mean an increase in community spread is afoot. We have that and other bullet points for your day:

UTSW Researchers Warn That Spread May Be Reaccelerating

An additional 21 new probable cases were reported, as well as 11 probable deaths. Of the 190 confirmed cases reported Tuesday, 151 came through the state’s reporting system, and 68 were from previous months.

Among the dead are a Dallas man in his 50s and two Dallas women in their 80s, one with underlying high-risk health conditions, and the other without.

“Today’s numbers are much lower than yesterday’s at 122 new cases and 68 old cases, a reminder why you can’t put too much stock in one day’s total but rather must look at seven and 14 day rolling averages,” Dallas County Judge Clay Jenkins said. “The seven day provisional rolling average for new confirmed cases and probable cases, collected by date of test, for CDC week 36 which ended on September 5th was 270, a decrease from the previous CDC week average of 303. This rolling average is the most accurate number we have of weekly averages although it lags by several days.”

The county said that the number of COVID-19 hospitalizations Monday was 322 patients. Emergency room visits for COVID-19 symptoms represented about 14% of all ER visits, according to information reported to the North Central Texas Trauma Regional Advisory Council.

UT Southwestern’s latest forecast projects that by Sept. 25, Dallas County hospitals could see concurrent hospitalizations rise to between 280 and 540 cases, with roughly 730 new cases per day on average. The new modeling does take into account the return to school campuses.

The researchers said they are watching the R-naught factors carefully, as they have begun to rise.

“In both Dallas and Tarrant counties, hospitalizations are now projected to increase over the next two weeks, though a slight decrease is also within the range of possibilities in the forecast. Over the last several weeks, the rate of hospitalization among cases appears to be falling. While this indicates a reassuring trend of lower severity among the infected, it also implies that the spread of the disease in the community may be reaccelerating even while the number of hospitalized patients remains flat.”

“The rising Rt values in Dallas and Tarrant counties are also worrisome, as we can now retrospectively see that they have been above 1 since late August,” the researchers continued. “The forward outlook for Rr in Dallas County is 1.08, which is the highest it has been since early July.”

R-naught values help researchers measure how effective social distancing measures are after they are put into place.

Since Aug. 27, a total of 34 cases of COVID-19 have been linked to multiple youth hockey teams in the Dallas-Fort Worth area, including five coaches. The percentage of cases occurring in young adults aged 18-22 has doubled since May, increasing 15% in the past two weeks. A provisional total of 136 confirmed and probable cases were diagnosed in school aged children during the week ending Sept. 5.

“The percentage of cases occurring in young adults aged 18-22 years has doubled since May, increasing to 15% over the past two weeks. As we see more cases in young people, it’s important to remember that COVID-19 can be a very serious illness for people of any age and its long-term effects are unknown,” Jenkins said. “Therefore, it’s important for all of us, whether child or adult, to wear a mask whenever around others outside our family unit and maintain six foot distance. Doctors also strongly recommend we wash our hands frequently, avoid unnecessary crowds, and avoid any indoor activity where people are not wearing their mask one hundred percent of the time.”

After a series of town halls over the summer, Dallas Love Field is inviting area residents to take a survey regarding proposed alternate entry options at the airport – but time is running out to take it.

An alternate entry analysis was done in hopes of addressing safety and mobility concerns, as well as the operational risks with a single point of entry to the nation’s busiest medium-hub airport with specific attention to the intersection of Mockingbird Lane and Herb Kelleher Way.  The interchange reportedly experienced significant growth of both passenger and regional traffic in recent years.

The survey is open until Sept. 30, and can be found here.

State and local officials have begun sounding the alarm – this is not the flu season to skip a flu shot.

Gov. Greg Abbott Tuesday released a public service announcement encouraging Texans to get a flu shot, in a bid to help keep hospitalizations down while the state battles COVID-19.