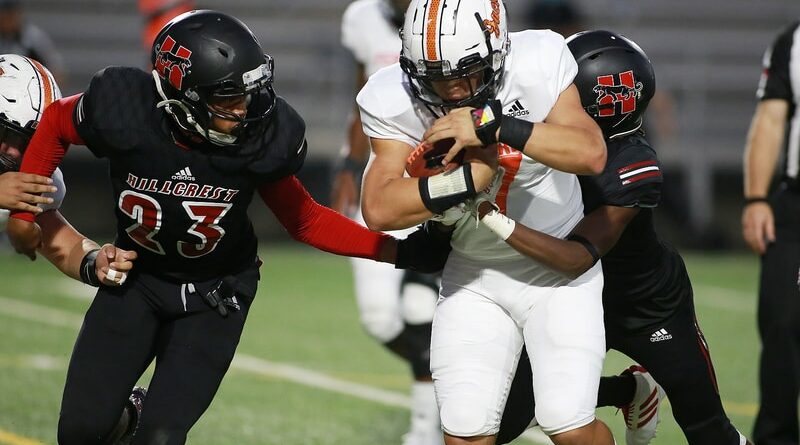 After showing promise in its season debut, Hillcrest took a step back on Thursday in its final nondistrict tuneup. Offensive miscues doomed the Panthers during a 22-7 loss to Ferris in their home opener at Franklin Stadium.

The game with the Class 4A Yellowjackets was added to the schedule earlier this week after Hillcrest’s original opponent, Dallas Christian, was sidelined because of COVID-19 precautions.

Brendon Winsor scored on a 41-yard pass from Nate Aguinaga in the second quarter, then returned a kickoff for a touchdown in the third quarter for Ferris (3-2), which was playing its first game in almost three weeks.

Winsor’s second score was particularly deflating for the Panthers (1-1), who managed their only touchdown of the game on the previous play. Carter Sido recovered an errant snap and scrambled to the left before connecting with Jakobi Hardy on a pass at the goal line. 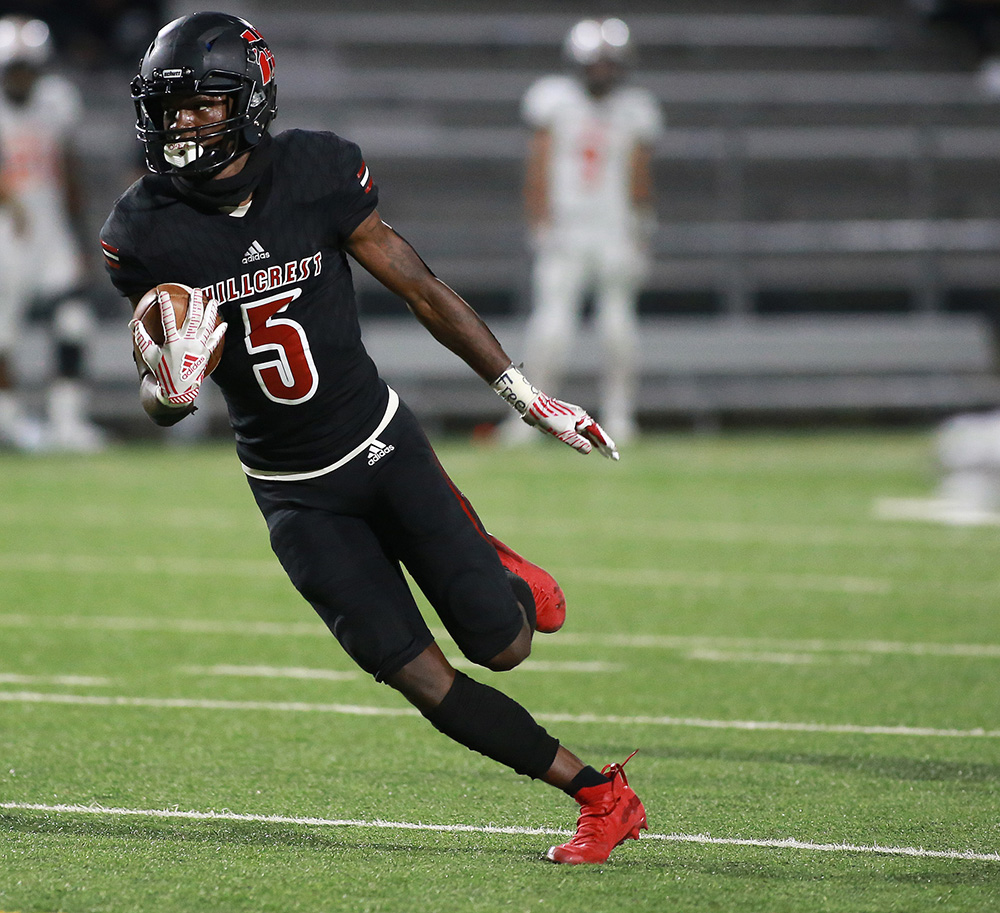 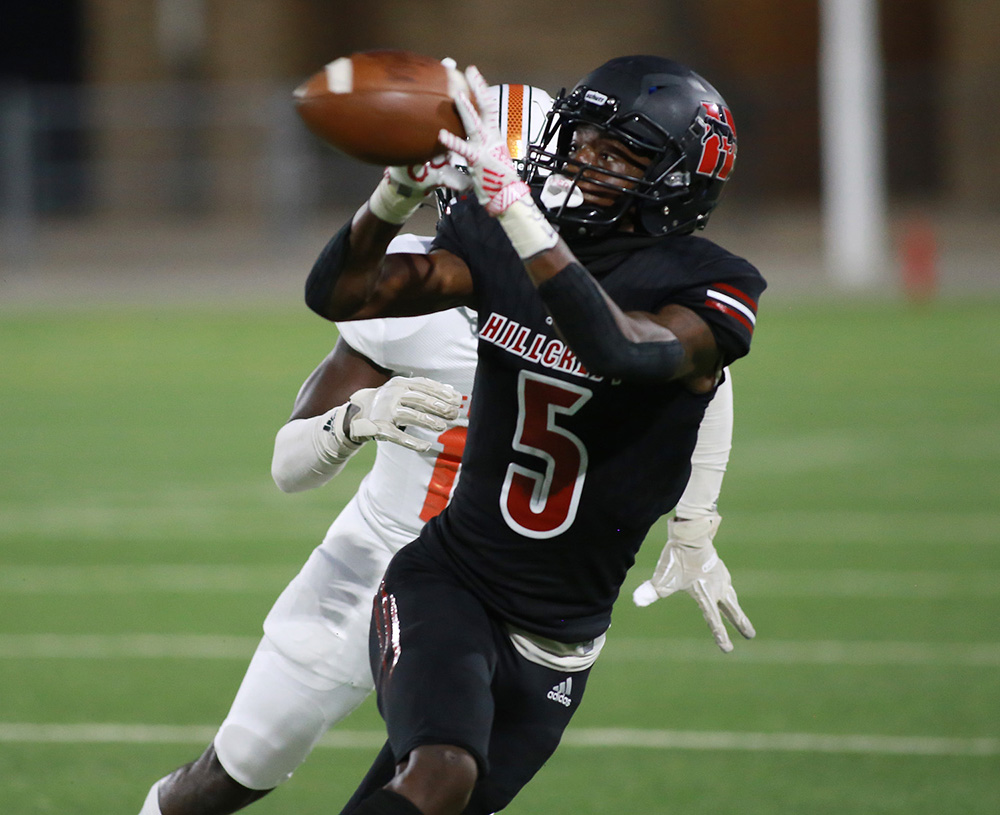 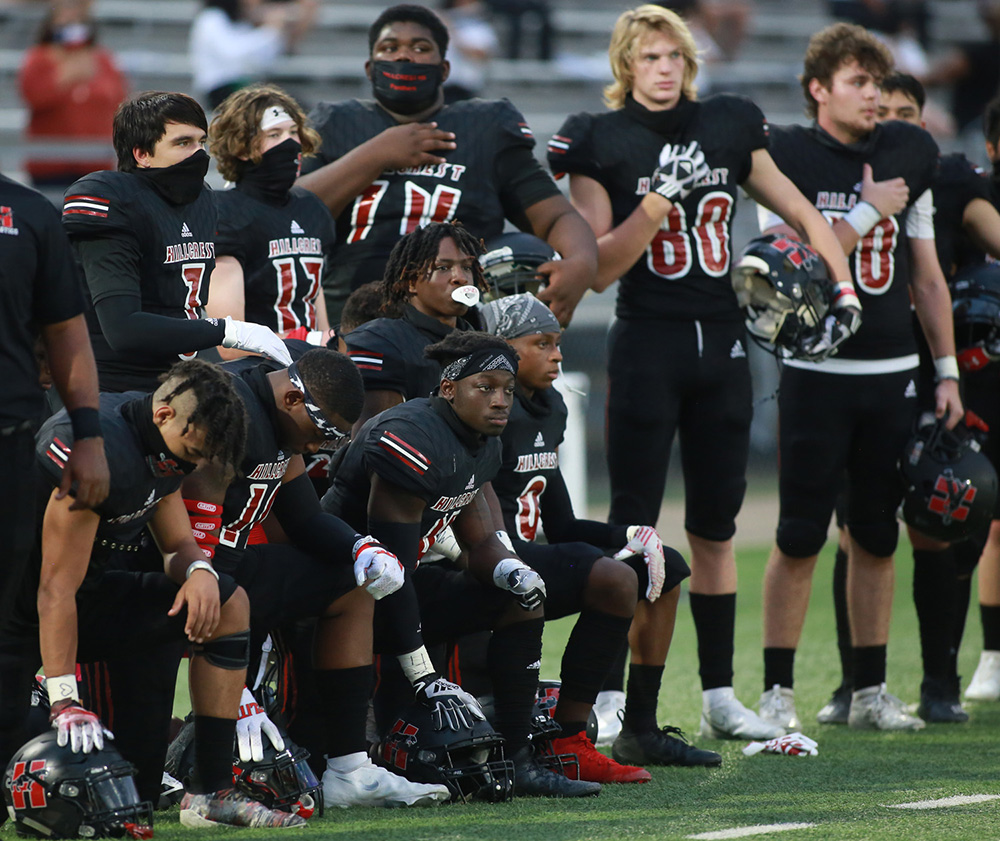 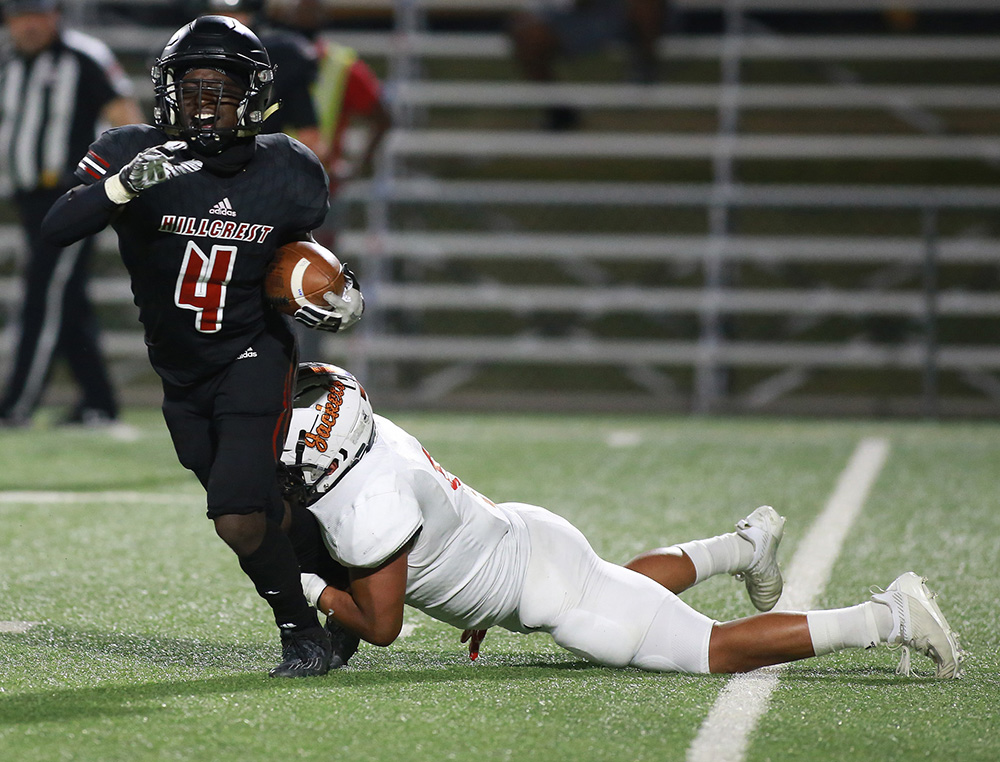 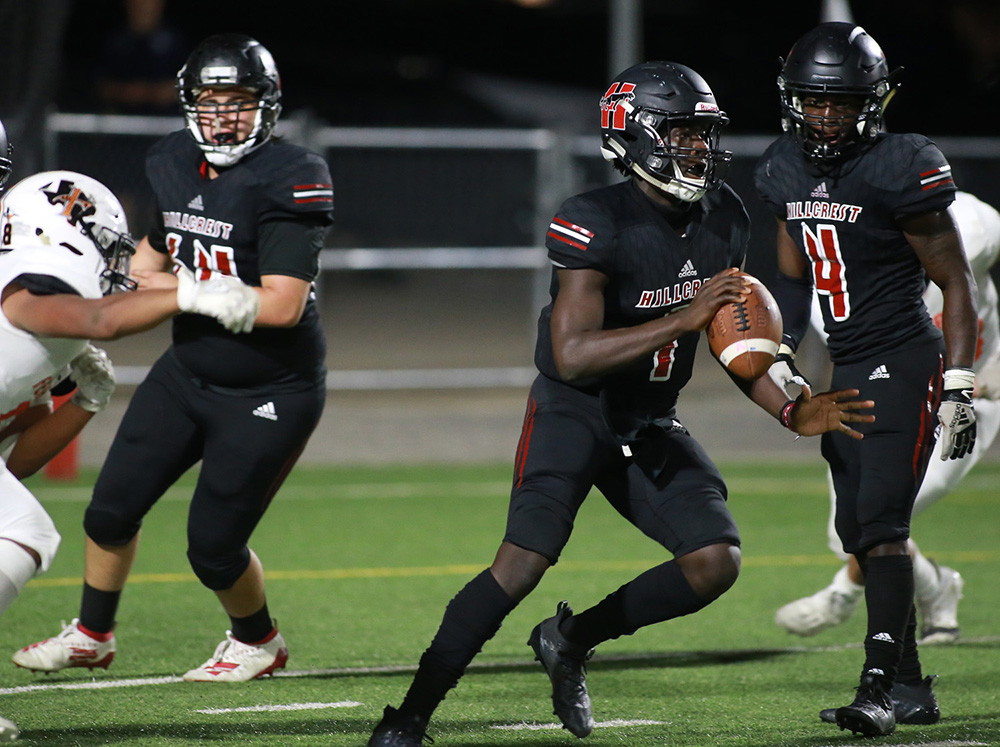 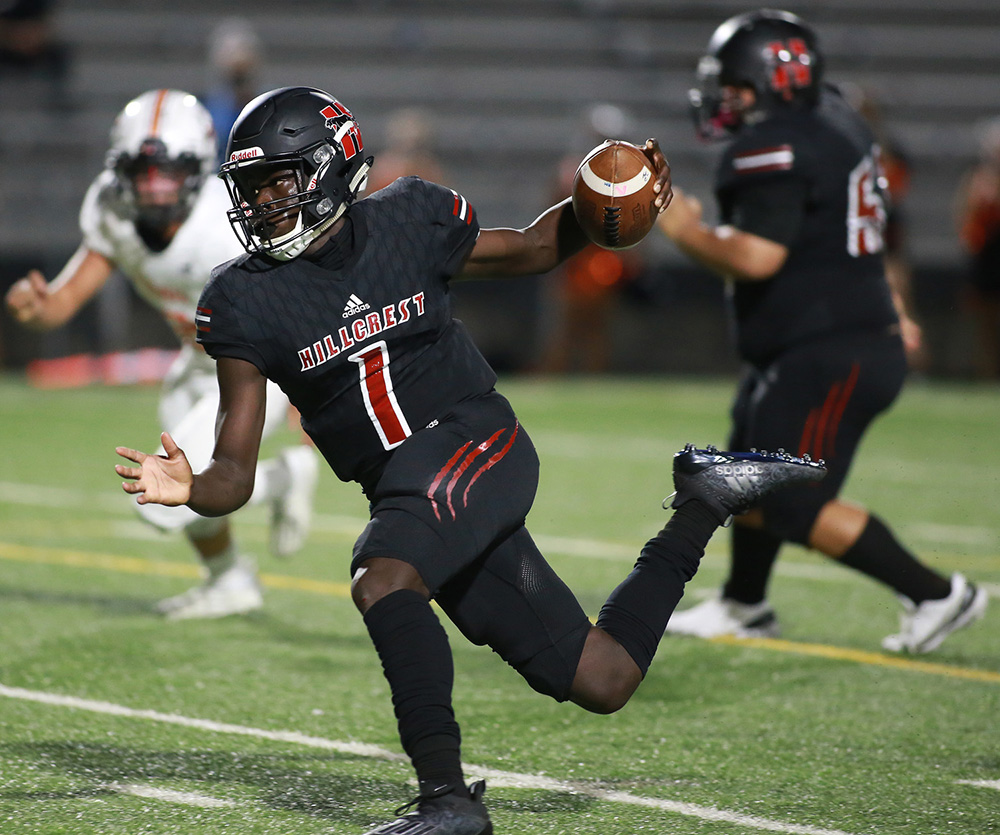 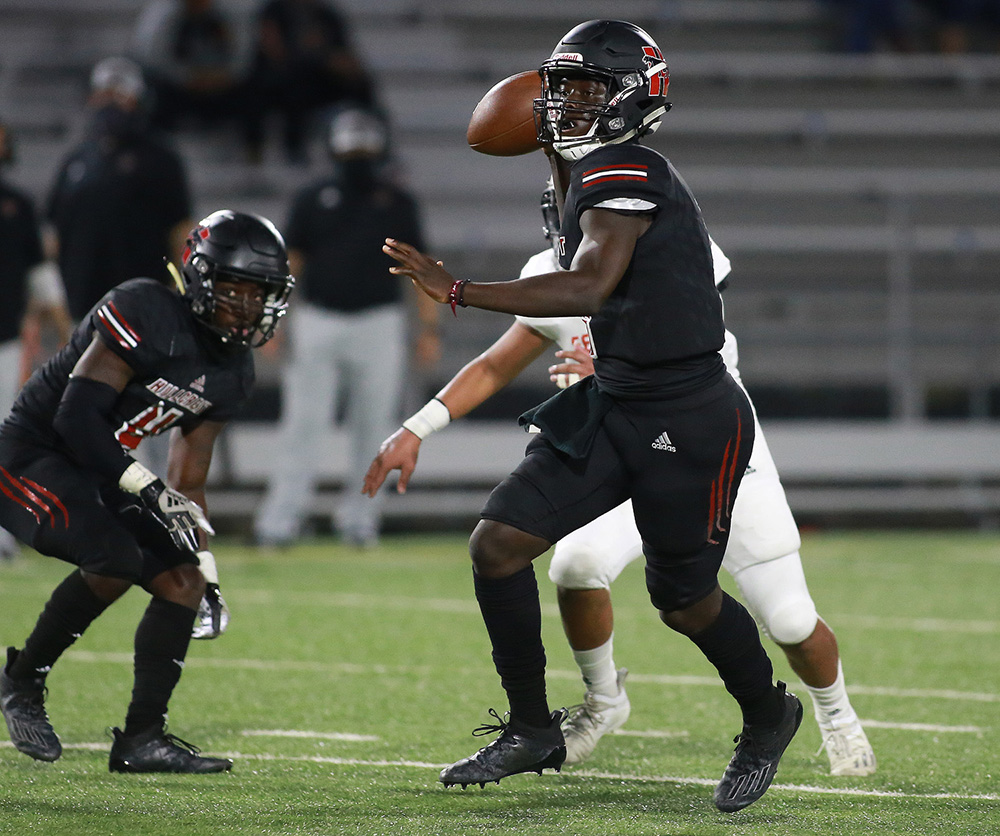 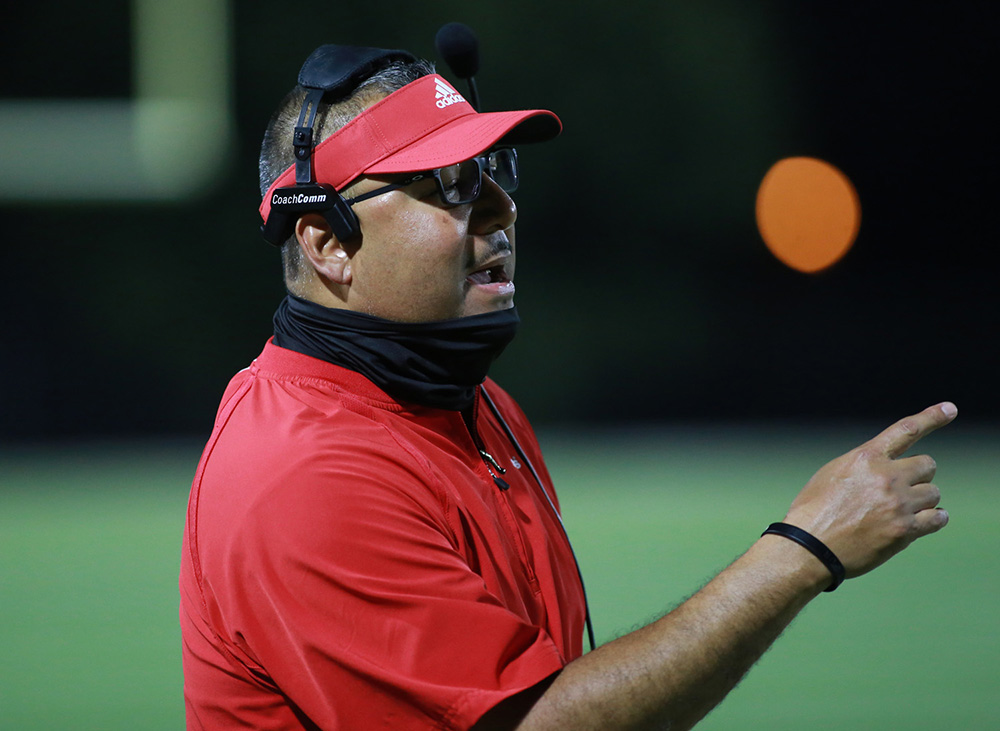 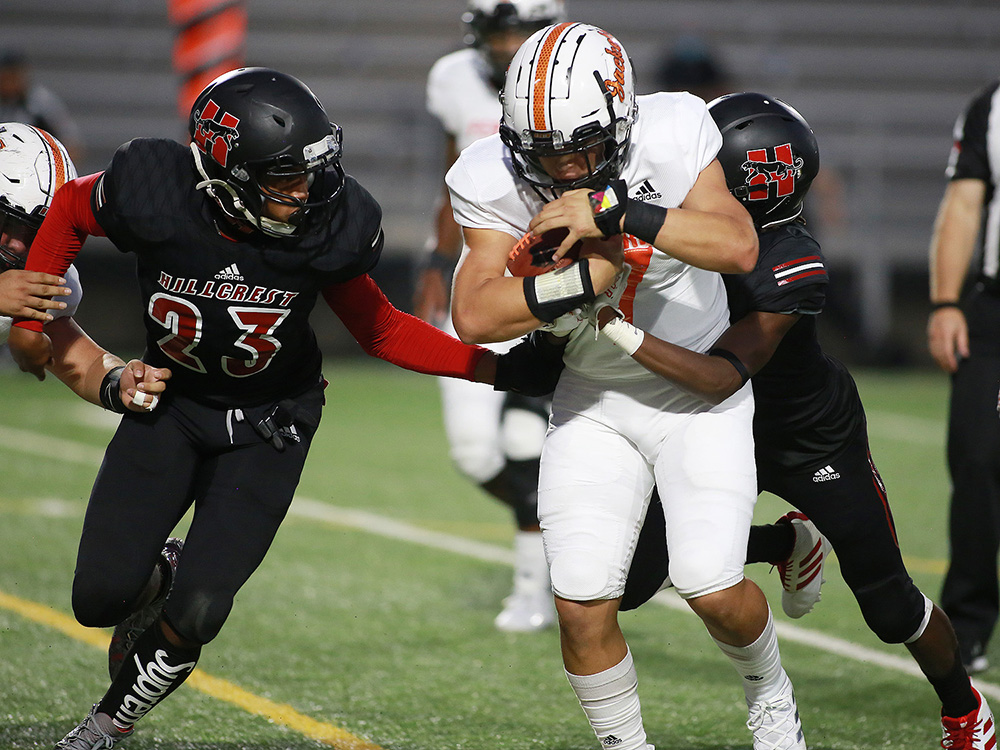 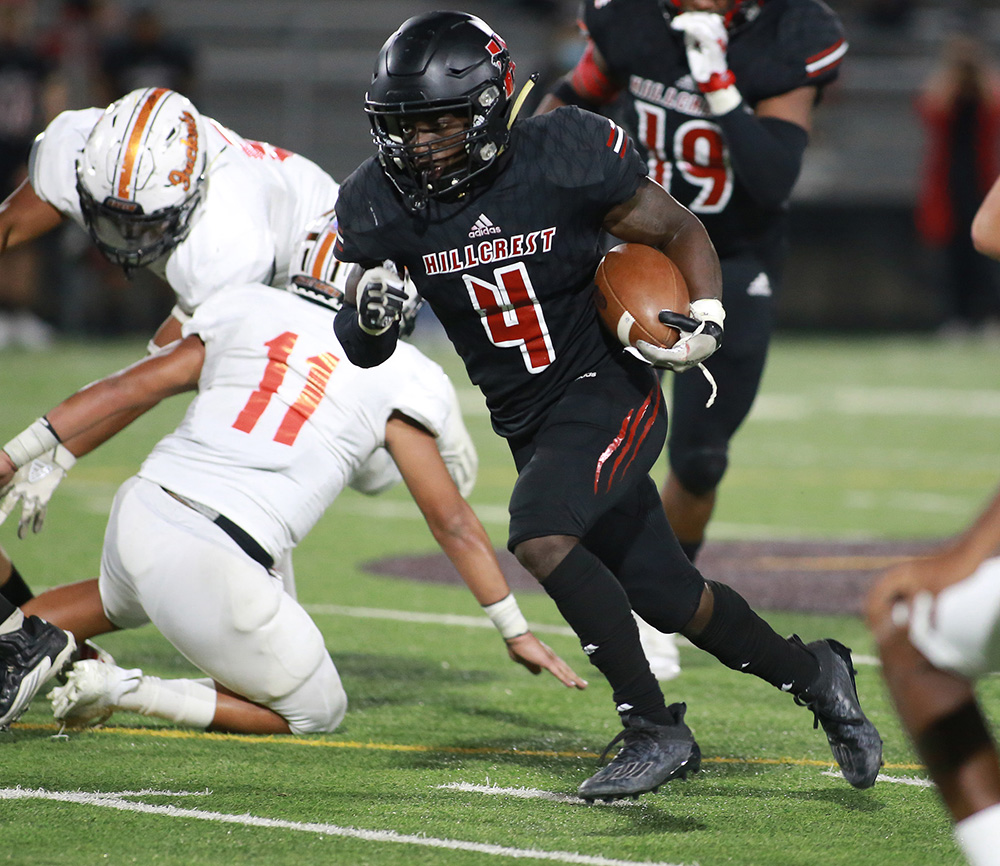 Hillcrest’s Nasir Reynolds rushed for a game-high 101 yards on 23 carries but was held out of the end zone. The workhorse tailback scored twice during a 35-7 victory over Bryan Adams in the season opener.

Damarlynn Bell recovered two first-half fumbles for the Panthers, including one in the red zone, although Hillcrest failed to capitalize and fell behind 12-0 at the break.

Meanwhile, the Panthers lost a fumble at the Ferris 2-yard line in the second quarter. Hillcrest struggled with untimely penalties and completed just six of 18 passes.

The Panthers have forced six turnovers in their first two games, although Ferris used a ball-control rushing attack to wear down the defensive unit after halftime.

To bounce back, the Panthers will need to show considerable improvement when they host perennial power South Oak Cliff in their first District 6-5A Division II matchup on Oct. 15.

For nearly 40 years, People Newspapers has worked tirelessly to tell the stories—good, bad, and sublime—of our neighbors in the Park Cities and Preston Hollow. To support our efforts, please contact [email protected] for advertising opportunities. Please also consider sharing this story with your friends and social media followers