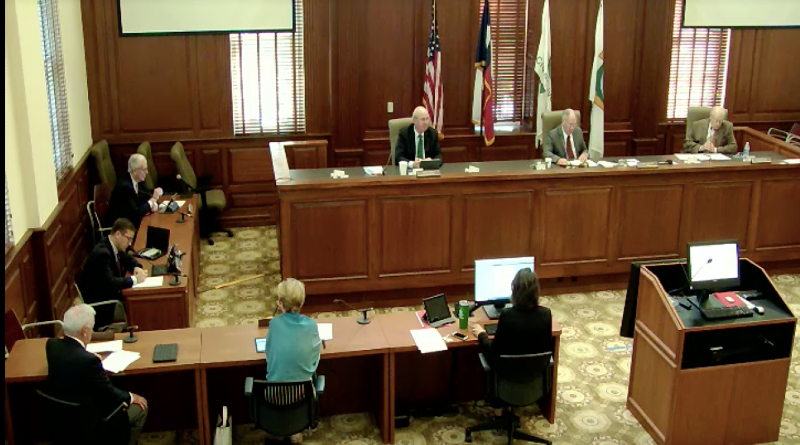 The University Park City Council this week OK’d sending a couple of Snider Plaza-related zoning questions to the Planning and Zoning Commission to consider.

“This is different than any other general retail zoning district that the city has. It is more restrictive and it kind of hinders the tenant mix that goes into Snider Plaza,” Rees said. “There are currently 25 vacancies in the plaza, which is the highest that it’s ever been, and it’s at a disadvantage for attracting those desired tenants.”

She said city staff recommends amending the Snider Plaza planned development district to reflect the same allowances as other general retail zoning districts, which is no minimum for existing floor area space of any occupancy.

The property is zoned multi-family and Rees said it would need to be rezoned to allow for a surface parking lot or for interim use during overall Snider Plaza construction.

The cases are expected to come before the Planning and Zoning Commission Nov. 10 and before the city council Dec. 1.