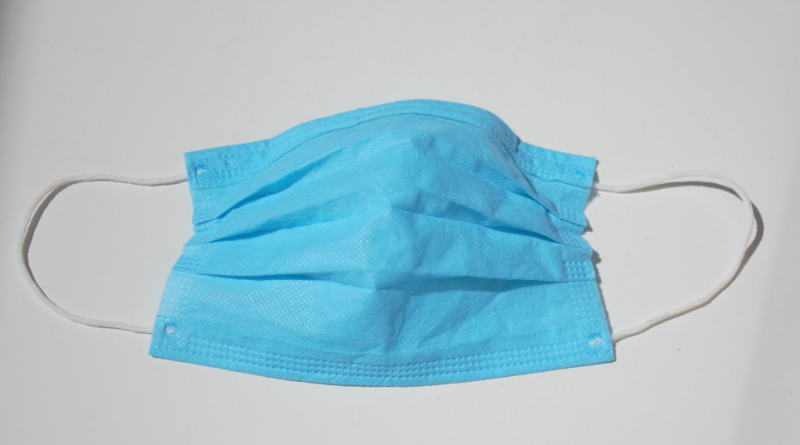 Positive COVID-19 tests have jumped from 11.3% to 14.2%, and hospitalizations are up. We look at the latest statistics, as well as early voting totals and an urgent missing persons case in today’s bullet points.

A total of 1,884 new confirmed cases of the novel coronavirus were reported by Dallas County health officials between Friday and Sunday, and an additional 309 probable cases were reported, along with six deaths.

“The average number of cases for this week is 642, an increase from last week,” Dallas County Judge Clay Jenkins said Saturday. “This week we sustained a total of 16 deaths. Our numbers for the most recent CDC week ending on 10/17 have once again gone up, and our positivity rate for COVID-19 tests is now above 14%.

“We must curve the current spike before it becomes a wave that further endangers public health and the economy for the holiday season and up into the spring. We all know what to do; we just need to do it. Wear your mask, avoid crowds, maintain six food distance, and wash your hands. It’s up to all of us to flatten the curve now before this spike gets any worse.”

The county said that the number of COVID-19 hospitalizations Friday was 472 patients (up from 370 last Friday). Emergency room visits for COVID-19 symptoms represented about 18% of all ER visits, according to information reported to the North Central Texas Trauma Regional Advisory Council.

UT Southwestern’s latest forecast projects that by Nov. 3, Dallas County hospitals could see concurrent hospitalizations rise to between 420 and 770 cases, with roughly 1,200 new cases per day on average.

According to trackers provided by Dallas ISD and Highland Park ISD, cases of COVID-19 are cropping up at schools. On Friday, Dallas ISD’s COVID-19 dashboard indicated that there were now 438 cases throughout the district – 164 among campus staff, 37 among central staff, and 237 among students.

Highland Park ISD is reporting three staff cases and three student cases. Neither district provides information on how many students and staff have quarantined for 14 days due to classroom exposure to the virus.

Dallas County reported Friday that a provisional total of 441 confirmed and probable COVID-19 cases were diagnosed in school-aged children (5 to 17 years) during CDC week 42 – the week ending Oct. 107, an over two-fold increase from the numbers of children diagnosed in this age group a month ago.

For the week ending Oct. 18, the state Texas Education Agency reported that 12,765 students tested positive for COVID-19, and 8,248 staff members, compared to the week before with 9,719 students and 6,454 staff members.

Close contact or community transmission continues to be the biggest risk factor for contracting COVID-19, accounting for more than 94% of all cases.

Nine percent of all cases ended up hospitalized – 23% ended up in intensive care, and 13% ended up on a ventilator.

Friday voters opting to cast their ballot early surpassed previous records, and Jenkins said he is optimistic that the county will blow past 600,000 voters before early voting ends on Oct. 30.

Between in-person votes and mail-in ballots, 563,148 votes were cast by Friday evening. By Saturday evening, the county reported that 521,783 in-person ballots had been cast.

Sunday afternoon, Jenkins said that 63,534 had voted by mail of the 100,059 ballots that are outstanding, but that 4,500 had opted to vote in person instead, and canceled their mail ballots at their polling location.

There are, according to Dallas County, 1,403,004 registered voters in the county, which means that by Friday night, about 40% of all registered voters had cast a ballot. For comparison’s sake, 770,590 voters total cast ballots in 2016.

James Alan White, a KPMG executive who lives in Dallas, went to the gym Thursday morning and hasn’t been seen since.

According to the Dallas Voice, White left the home he shares with his husband, Rusty Jenkins, early Thursday morning, and was last seen at the LA Fitness City Place at 5 a.m. It is believed he left the gym around 6 a.m.

He missed a 7:30 a.m. conference call he was supposed to participate in from home. It is believed that he did not return home at all.

A missing persons report has been filed, and anyone with information should call the Dallas Police Department’s missing persons squad at 214-671-4268, and ask to speak to the detective assigned to case 188623-2020.