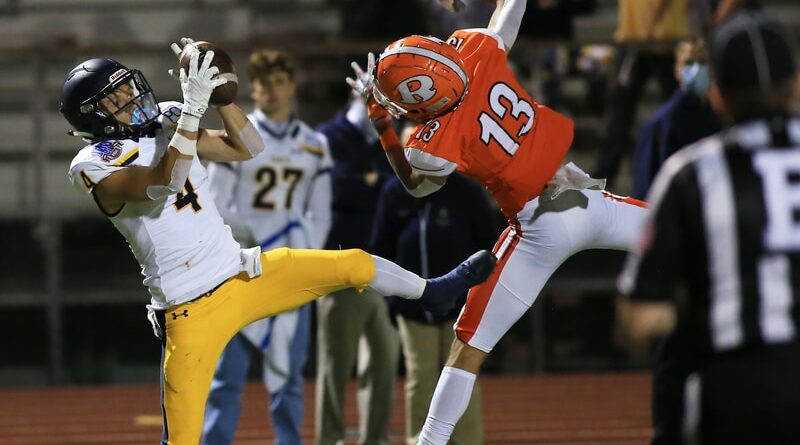 Despite an abbreviated nondistrict schedule, Highland Park appears ready for the start of the district grind.

After a convincing road win over Class 6A powerhouse Rockwall two weeks ago, plus a bye week to recuperate, the Scots return home for the 7-5A Div. I opener against Sherman on Friday at Highlander Stadium.

After overcoming some preseason hurdles — resulting in abrupt schedule shuffling related to the COVID-19 pandemic — HP seemed to be in midseason form on both sides of scrimmage during a 46-18 thrashing of the Yellowjackets.

Meanwhile, the HP defense stifled a high-powered Rockwall offense, holding the Jackets to just one-third of their scoring average entering the game.

While the Scots have started strong, most of their district opponents have been floundering in nondistrict play. Of the seven league teams, just HP and Longview have winning records.

In this most unusual season, Sherman already has played five games, compared to just two for the Scots. The Bearcats (2-3, 1-0) even recorded a 45-7 district win last week over Wylie East.

Sherman has been inconsistent on offense this season, but still have a handful of playmakers such as quarterback Tate Bethel, along with receivers Elijah Chapman, Jacoby Hunt, and Benjamin Omayebu.

On defense, the Bearcats have been solid, surrendering 24 points or fewer in each of their past four games. That includes a shutout of Saginaw earlier this month.

The former rivals have met 50 times, with HP winning 38 of those, including eight consecutive matchups dating to 1981.