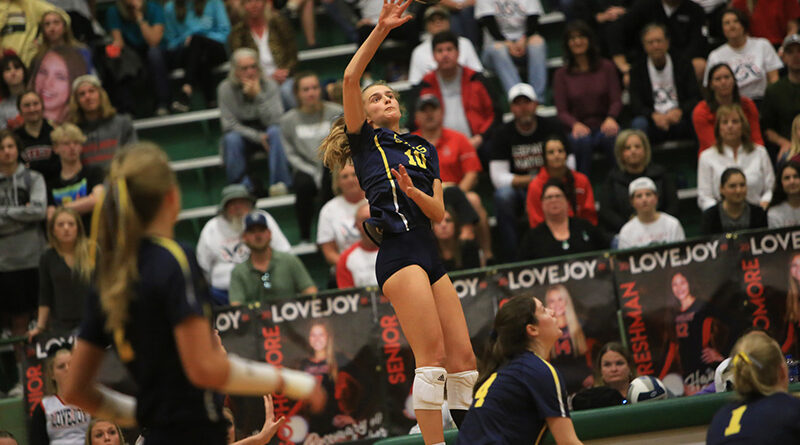 Although her role has changed, Anna Claire Nichol remains as valuable as ever for the Highland Park volleyball team.

Nichol is the only four-year starter on the Lady Scots roster, but a shoulder injury suffered this summer has kept her on the sidelines. While she heals, she’s had to transition from outside hitter to more of a student coach.

“I’m hoping to get back on the court, but right now, I’m watching to see how I can help people and still be a leader,” Nichol said. “I’ve enjoyed it, but it’s not the situation I want to be in. I’m trying to make the most of it.”

HP head coach Michael Dearman noticed Nichol’s vocal presence three years ago when she was the only freshman starter on a senior-laden squad.

“There were times she would speak up and say things that not even the seniors were saying, that needed to be said,” Dearman said. “She wasn’t shy about doing it. I knew then that her leadership was going to be key for us.”

“I’m hoping to get back on the court, but right now, I’m watching to see how I can help people and still be a leader.”

Until seventh grade, Nichol was primarily a soccer player who resisted suggestions that she try volleyball because of her height. When she finally took the court, she became a standout middle blocker before moving to her current outside spot as a freshman.

Since then, she’s thrived as the go-to hitter for the Lady Scots, turning in the match-winning kill during a five-set thriller against Frisco Wakeland in the area round of the playoffs last year.

“We had always struggled to get past the second round,” she said. “That was probably the best feeling ever.”

In addition to being one of the team leaders in kills, Nichol also paced the Lady Scots in blocks last season, in part because she has such sound fundamentals at the net.

She has been verbally committed to Wake Forest since midway through her sophomore year and can officially sign with the Demon Deacons in November.

Meanwhile, Nichol hopes to return to the court this season. Until then, she’s embraced her responsibilities as a captain from the bench.

“She’s been a real asset to us in practice and in matches. She sees things more like coaches would see. It shows signs of a very mature player,” Dearman said. “I think it’s going to benefit her and give her a different perspective once she does come back.” 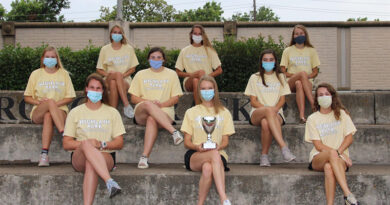 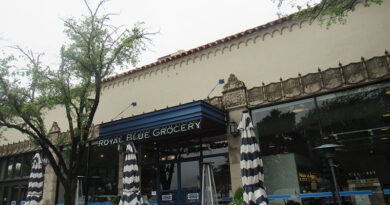