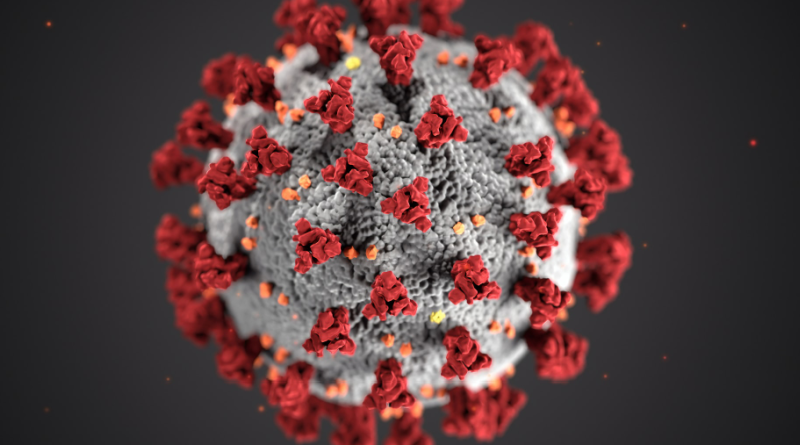 As COVID-19 cases, hospitalizations, and deaths continue to surge and the first vaccine candidate nears approval from the U.S. Food and Drug Adminstration, here’s what you need to know today:

Dallas County health officials reported one of the deadliest days yet Thursday, with 30 deaths attributed to COVID-19. An additional 2,088 positive cases were also reported, with 1,717 confirmed cases and 371 probable cases.

Of the total confirmed deaths reported so far, about 23% have been associated with long-term care facilities, including a woman in her 60s and a woman in her 80s that lived in Dallas facilities.

There have also been 24 outbreaks in congregate-living facilities like homeless shelters and group homes, accounting for 155 cases and two deaths. One facility has reported 87 confirmed cases.

In the past 30 days, there have been 4,520 cases in children and staff reported from 735 separate K-12 schools in the county, including 681 staff members.

“Of these cases, 534 have been associated with extracurricular activities, including athletics,” the county said.

The county said that the number of COVID-19 hospitalizations Wednesday was 800 patients. Emergency room visits for COVID-19 symptoms represented about 22% of all ER visits, according to information reported to the North Central Texas Trauma Regional Advisory Council.

“Today we announce 2,088 new COVID positive cases and 30 additional deaths,” Dallas County Judge Clay Jenkins said. “These numbers are yet again a grim reminder of the need for shared sacrifice and patriotism from everyone as we work to keep our community and our country strong until the vaccine is widely administered and we can achieve the ‘herd immunity’ that will only be available when the vast majority of Americans have been vaccinated.”

The Pfizer/BioNTech COVID-19 vaccine is closer to distribution in the U.S. Thursday after a U.S. Food and Drug Administration (FDA) advisory committee recommended its emergency use authorization.

The FDA is likely to approve emergency use of the vaccine within days, the New York Times reports, with healthcare workers and nursing home residents getting top priority to receive the first shots likely next week.

The panel, which included infectious disease doctors, statisticians, and other experts voted 17-4 to recommend emergency authorization of the shot for those 16 and older, the Times reports.

The initial supply of 6.4 million doses will begin distribution within 24 hours of receiving FDA approval, the newspaper reports, with about half being shipped out and the other half saved for the initial recipients to receive their second dose about three weeks later.

“With the high efficacy and good safety profile shown for our vaccine, and the pandemic essentially out of control, vaccine introduction is an urgent need,” Kathrin Jansen, a senior vice president and the head of vaccine research and development at Pfizer, reportedly said at the meeting.

Pfizer and BioNTech reportedly began working on their vaccine candidate about 11 months ago and the panel’s recommendation comes after the vaccine was approved by the U.K. and Canada.

Approval of Pfizer’s vaccine is expected to be filed shortly. after by Moderna’s version, which uses similar technology.