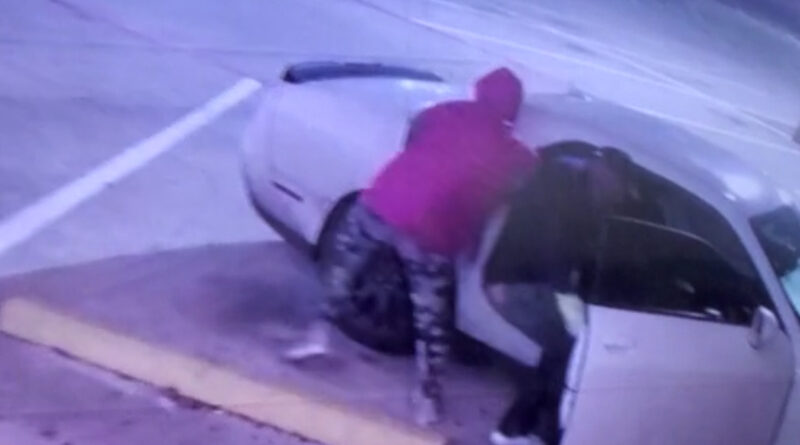 In the market for a bulldog puppy? Be careful, that deal might just be more slippery than a pocketful of pudding.

Two thieves broke into the Preston Forest Petland store on Christmas Eve and stole bulldog puppies, Dallas police said. The two drove up in a white Dodge Charger around 1:15 a.m., and pilfered “multiple” puppies before fleeing the scene.

Video provided by law enforcement officials show the car pulling up parallel to the store’s front doors. Two people exit, one holding a large bag. The other breaks the glass door, and then both climb through. Security video inside the store then shows them run to the kennels where the dogs were kept, shoving several puppies inside the bag before running out again, getting in the car, and driving off.

The Dallas Police Department is asking anyone with information regarding this offense to contact Property Crimes Detective Sheerin at (214) 670-7160 or at [email protected], referencing case #228988-2020.