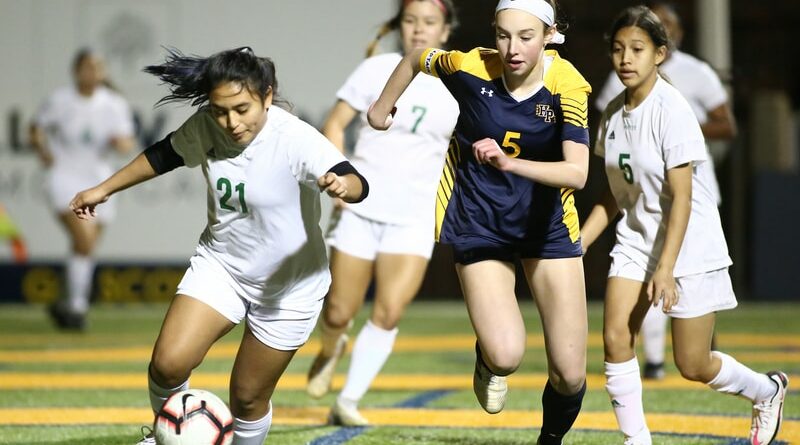 Four games in five days? No problem for Highland Park, which just used the opportunity to rack up four more shutouts.

Despite a weather-related backlog of makeup games, the undefeated Lady Scots (11-0, 8-0) continued their domination of District 13-5A by outscoring its rivals by a combined 28-0.

The prolific week began with a season-best outburst during a 10-0 thrashing of Mesquite Poteet on Feb. 22, and ended with a 5-0 blasting of Royse City on Friday. In between, HP topped Greenville and West Mesquite, too.

On the boys side, HP accomplished the same feat, adding four more wins to its district-leading resume during a busy week of makeup games.

The Scots (12-2-3, 8-0-1) extended their unbeaten streak to 11 games overall with decisive wins over Poteet, Greenville, West Mesquite, and Royse City.

Multiple goal scorers included Elias Taft (two in a 6-0 win over Poteet), Richie Paulus and Lucas Guevara (two each in a 5-1 win over Greenville), and Max Adams (two in a 3-1 win over Royse City).

Another busy week awaits both HP squads next week. The boys will host Forney on Monday and travel to North Forney on Tuesday, while the girls will face the same teams at opposite sites.