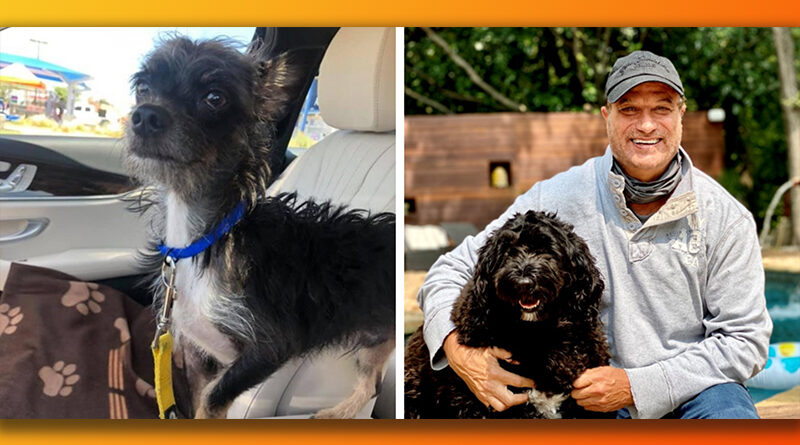 Preston Hollow’s Tommy Habeeb showcases heroes from across the U.S.

Fitzgerald, a rescue dog featured on the new televised docu-series To The Rescue, found himself in a precarious position: The Chihuahua-terrier mix needed rare heart surgery.

With help from Dallas Pets Alive, Fitzgerald and the To The Rescue cast road tripped from Texas to Baton Rouge for the dog’s cardiac operation at Louisiana State University’s Veterinary Hospital.

After the successful life-saving surgery, a Texas family adopted Fitzgerald on March 21.

Fitzgerald’s story and more like it are captured in the half-hour weekly syndicated TV program, which premiered on Oct. 17, 2020, and airs in 200-plus markets nationwide.

“It’s all about the honesty and the kindness…When you rescue a dog, the dog rescues you.”

The show follows stories across the United States, peeling back the rescue industry’s curtain and exploring the relationships between shelters, non-profits, animal control, and veterinarians to illustrate how essential they are to rescuing and rehoming dogs.

To The Rescue host Tommy Habeeb touts the show as the CW Plus network’s top weekly program.

Habeeb’s name may look familiar because he is best known for hosting and producing the popular reality TV show Cheaters, which first aired in 2000.

Pulling in millions of viewers each week, Cheaters investigates and exposes partners in relationships who committed acts of infidelity.

Still working in entertainment, Habeeb pivoted from a show about adultery to an educational program focusing on altruism, but he sees a common “human” element of all of his projects.

“For me, it is always about people needing help and emotional engagement,” Habeeb said. “If you watched me on Cheaters, you know I cried right along with those people who came to us with a problem. My job is still helping people with To The Rescue.”

A “Texan – through and through,” Habeeb was born in Corpus Christi and lives in Preston Hollow. As a young adult, Habeeb had a Weimaraner, appropriately named Traveler, who voyaged with him all over the world.

In 2020, Habeeb founded Forever Family Rescue Foundation to partner with the show.

“It’s all about the honesty and the kindness,” Habeeb said. “I think that’s what people need in our world today, especially with the bad stuff going on. When you rescue a dog, the dog rescues you.” 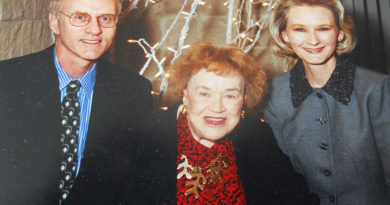 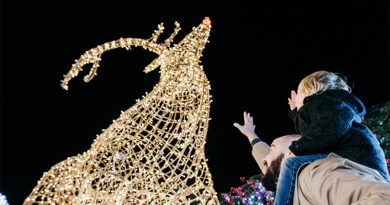