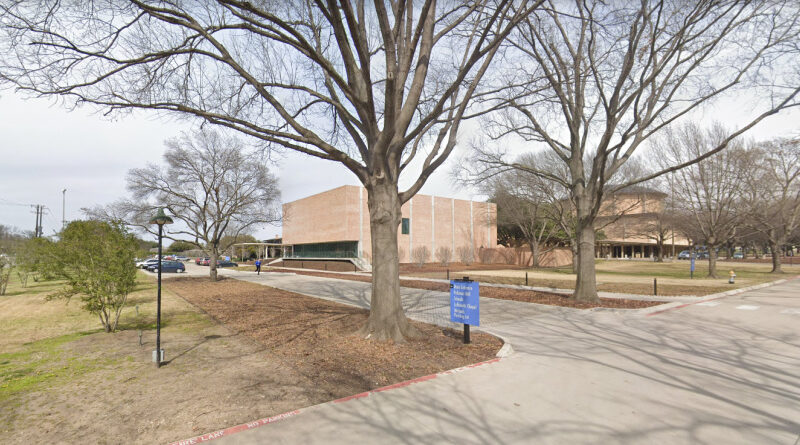 Temple Emanu-El announced late last month that it had fired a rabbi after he was accused of sexual misconduct following an investigation at a New York synagogue where he once served.

The Dallas temple told its members in an April 28 letter that the New York Central Synagogue had found “multiple allegations of sexual predatory behavior’ by Rabbi Sheldon Zimmerman when he was Central Synagogue’s Senior Rabbi from 1972 to 1985.”

“The allegations include one case alleging ‘sexual contact with an underage teenager,'” the letter continued. “… Central Synagogue engaged an outside law firm to investigate and the allegations were found to be ‘credible.’ The allegations predate Rabbi Zimmerman’s tenure as Temple Emanu-El’s Senior Rabbi from 1985 to 1996.”

Temple Emanu-El said that while they were not aware of any allegations from his tenure at the Dallas location as senior rabbi, or since his return in 2017 as scholar-in-residence, they did take the step of firing Zimmerman, and have launched their own investigation, retaining the services of the law firm Arcadi Jackson LLP.

According to the letter, Zimmerman had resigned as president of Hebrew Union College-Jewish Institute of Religion in 2000, after an investigation by the American Rabbis Ethics Committee revealed “inappropriate ‘personal relationships.'”

Zimmerman resigned as president of Hebrew Union College-Jewish Institute of Religion in 2000, after an investigation by the Central Conference of American Rabbis Ethics Committee concerning inappropriate “personal relationships.”

New York Central Synagogue officials provided more details of Zimmerman’s alleged behavior in its letter, explaining that after interviewing several women, including one that said she had a relationship with Zimmerman that lasted several years while she was an underage teenager, and another that said she had a relationship with him while she attended Hebrew Union College, it will take stock of how to address Zimmerman’s tenure in the synagogue’s history.

“Had we known in 2017 the full extent of the allegations described in Central Synagogue’s letter, we would not have engaged Rabbi Zimmerman,” Temple Emanu-El’s letter said.