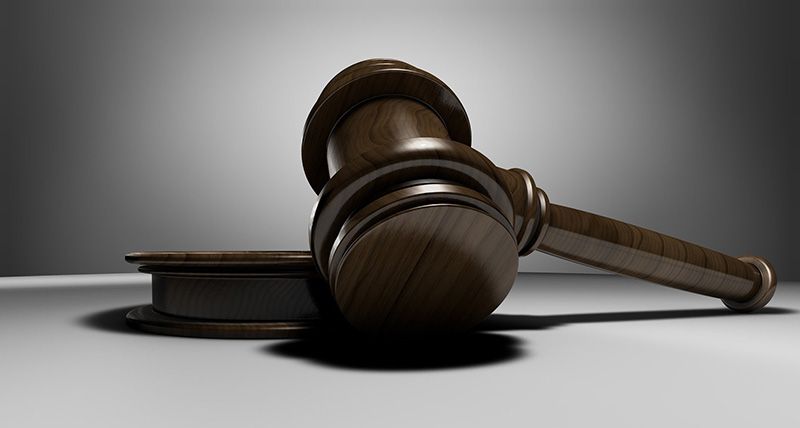 Hutchinson, 63, declined to comment to reporters after his hearing in Orange County Superior Court, a local CBS affiliate reported.

Authorities in California filed one count of rape and five misdemeanor counts of sexual battery against Hutchinson on July 9. He has a pretrial hearing for the California charges set for Oct. 22.

Also on July 9, a lawsuit was filed against him in Dallas County detailing additional allegations.

In his arrest affidavit from Highland Park in which he was accused of sexually assaulting a 17-year-old girl at his Highland Park home, authorities say they spoke with another minor who alleged similar behavior by Hutchinson at his home in Laguna Beach, California.

The founder of commercial real estate company Dunhill Partners appeared on the A+E series Marrying Millions with his 23-year-old fiance.

For more on the court appearance in California, click here.

We’ll have more in the August issue of Park Cities People. 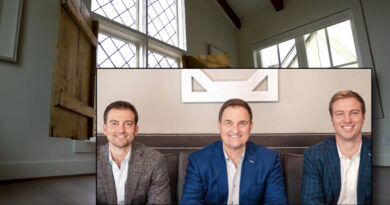 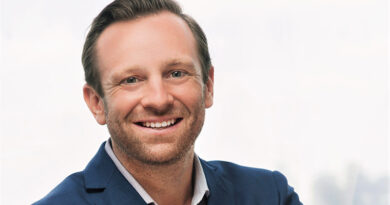