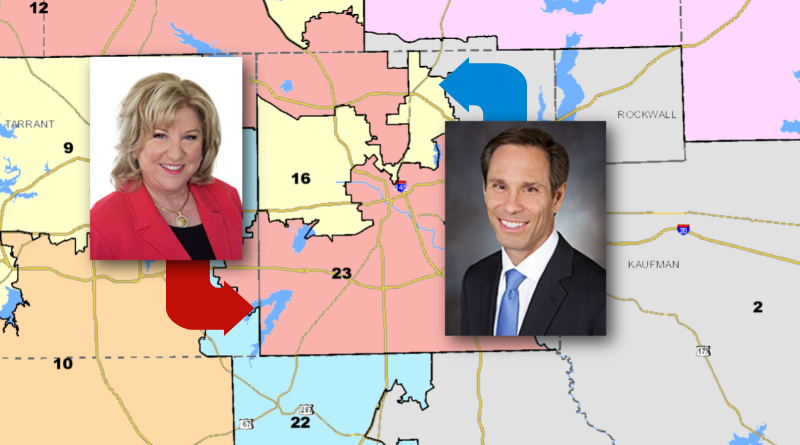 Voters (and lawmakers) got the first glimpse at one of the redistricting maps submitted over the weekend, just as a third special session gavels in to tackle the task of divvying up the state’s voters.

The 30-day special session will be largely dedicated to redrawing district maps based on the most recent census data, which by and large showed a 95% increase in people of color, with Hispanic Texans making up a good half of the 16% increase in population the state experienced since 2010. The percentage of Hispanic Texans nearly matches the percentage of white Texans.

Does the proposed state senate map reflect that?

State Sen. Joan Huffman (R-Houston) proffered the first draft, which was redrawn to include 19 Senate districts where Trump voters outnumbered Biden voters (it’s currently at 16 districts). There are currently 21 districts that are majority white, seven with Hispanic majorities, one Black majority, and two where there is no ethnicity that makes up half or more of the total. Huffman’s map would move it to 20 majority white, seven Hispanic majorities, one Black majority, and three with no majority.

Huffman’s district saw a narrow lead for Biden over Trump in the presidential election.

“The proposed Republican maps do exactly what they were expected to do: they make districts more partisan, and – if not invalidated by a court challenge – they effectively eliminate a Democratic seat,” said State Sen. Nathan Johson, whose district currently includes most of Preston Hollow and the Park Cities. “The result is bad for everyone (other than for, perhaps, incumbents). The intensified partisan composition of districts means that primary elections, not general elections, will dictate final outcomes.”

Nelson’s district (should the rough draft emerge unchanged at the end of the session) will now include Wise County, roughly half of Denton County, about an eighth of Tarrant County, and then bisect district 16, ending somewhere around the Turtle Creek area.

District 16, currently held by Johnson, would go as far west as the Tarrant County/Dallas County line, and as far east as the Kaufman County line. In Preston Hollow, it would include everything south of Royal Lane, north of Walnut Hill, east of the Dallas North Tollway, and west of U.S. Highway 75, and a strip bordered by Royal, Hillcrest, U.S. Highway 75, Park Central Drive, Banner Drive, and Interstate 635.

Johnson said that he fears the current draft sets a combative tone for the discussion around redistricting.

“The intensified partisan composition of districts means that primary elections, not general elections, will dictate final outcomes,” he said. “Productive bi-partisan collaboration in the Legislature will be discouraged; partisan rhetoric and intransigence will be encouraged. We can expect next session to be as partisan and rancorous as the last; maybe more.

“To make matters worse, the elimination of a Democratic senate seat renders the Senate even less representative of the state than it was before.”

The state senator said that he feels that the notion of allowing legislators to draw legislative maps is “antiquated,” and “undermines the legitimacy of the democratic process.”

“It’s time to take legislators out of the map-drawing process,” he said. “This session I will file – again – a bill to create non-partisan redistricting commissions.”

Comment about the proposed map and redistricting, in general, is being accepted at the state senate website. 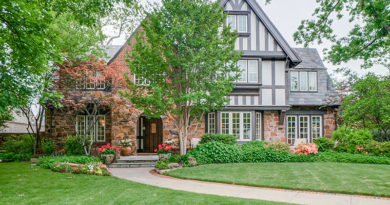 House of the Month: 3900 Potomac Avenue 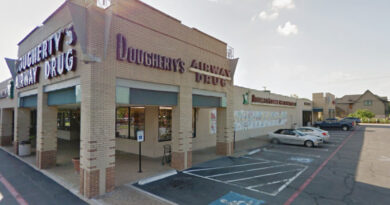 Dougherty’s Set to Move Down the Road