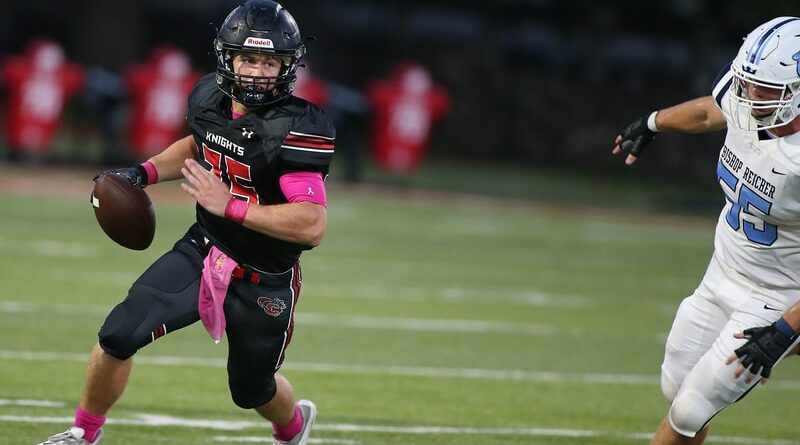 After experiencing some growing pains to start the season, Covenant has found its form during TAPPS district play.

The Knights earned their second consecutive lopsided win with a 31-8 thumping of Waco Reicher on Friday at Miller Field.

Covenant (2-3) was led by Mark Spangler, who transitioned from running back to quarterback this season and proved equally effective on the ground and through the air against the winless Cougars (0-5).

Defense also has key to the midseason resurgence for the young Knights. After allowing more than 34 points per game in their three losses, they have surrendered only 10 points combined in back-to-back wins.

It also marked the first home victory in four tries this season for Covenant, which will return to action on Oct. 15 at Pantego Christian.