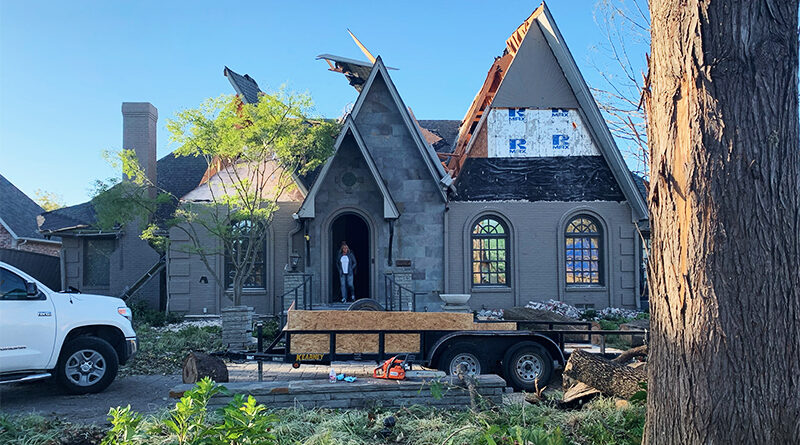 Luce family returns to Preston Hollow, but in another house, after 2019 storm

When most people imagine the mayhem of an EF-3 tornado, they think Kansas, Oklahoma, Bill Paxton, and airborne big rigs.

They don’t picture a 115-mph twister turning the corner of Royal and Hillcrest, kicking up Terracotta roofing tiles, pillaging the picket fence class, and leaving all manner of anguish plus the spoils of a Central Market seafood sale in its wake.

“You don’t realize the state of shock and awe until it happens,” Ken said. “Awe, because of the destruction and shock, because it happened to us.”

Not a fan of atmospheric pressure, force density, or temperature gradients, Ken’s quick to send an email if the office thermostat should deviate from an exact ease point of 73.5 degrees. How do I know this? He’s my boss.

The Luces were settled into their home on Tulip Lane – Ken upstairs asleep while Nancy watched as the Dallas Cowboys levied a swift and decisive blow against the Philadelphia Eagles.

You don’t realize the state of shock and awe until it happens. Awe because of the destruction and shock because it happened to us.

“They never made a break in the game,” Nancy said. “I heard a siren in the distance, and there was a ticker on the screen warning of a tornado at Love Field, but they never cut the broadcast.”

Eventually, the sirens faded. Nancy spoke with her son, Andrew, living in the guest house, and things seemed to settle. The quiet before the storm fell upon the northeast corner of Preston Hollow, but it wouldn’t last.

Within seconds, their home was under siege. Internal alarms sounded as the windows detonated. Their 10 oak trees toppled. Ken made it downstairs as the roof was swept away, dodging the brick and debris of a falling chimney – escaping it by seconds.

“I get under the stairs and ask Nancy what happened,” he said. “She tells me a tornado hit.”

It seemed like a blur as Ken and Nancy emerged from the wreckage of their home. Their son made it to the back house just seconds before the biggest touchdown of the evening. The first thing they did was locate him.

They spent the next hour hunting for neighbors, teaming up with first responders to sift through the rubble, ensuring everyone made it out. There were no fatalities.

Soon, the whole neighborhood came together. Supplies were distributed, chainsaws were manned.

“You really saw the best in people,” Ken said. 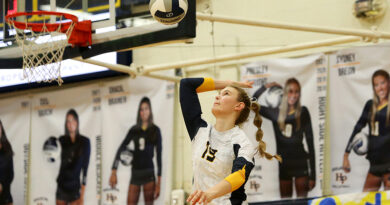 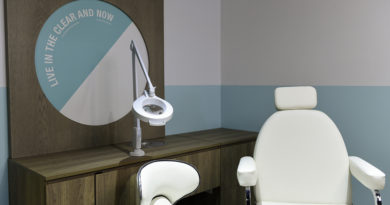