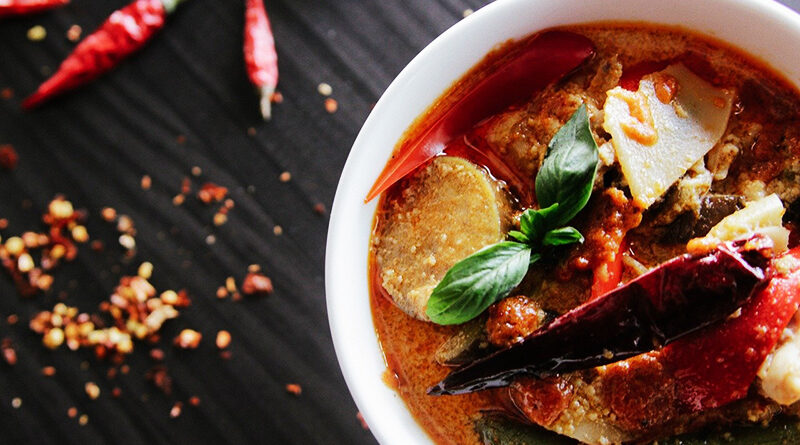 Food is a memory. Like taste, memories can be bitter and sweet.

I’ll never forget the first time I tasted Fernet-Branca, an Italian amaro that belongs in the medicine cabinet as a first-class emetic rather than in a conspiratorial trattoria. The bitterness of the brown elixir was a stark contrast to the sweet indigo sky of Trieste where I tasted it. For better or worse, I’ll never forget it.

The holidays are coming, commenced to many by Día de los Muertos, or Day of the Dead, an ancient Mexican tradition during which the living celebrate the dead with altars that include the deceased’s favorite food and drinks.

If harm should befall me between the time I submit this story to my editor and it is published, please place a bottle of Mersault alongside a giant wheel of brie, French bread, and a pile of cacio e pepe at my altar.  Also, melted butter and a spoon.

I recently polled some residents about the ways they celebrate deceased loved ones with food. Most of them admitted to honoring only during the holidays, making dad’s favorite stuffing or grandma’s Icelandic rice pudding. Some prepare full-scale honorary meals to commemorate; some just drink Peachy margaritas.

On his birthday, one commenter honors her dad by making Osso Bucco and drinking Chianti, the former Green Beret’s favorite meal.

Another honors her late son by making his beloved King Ranch Casserole every year on his birthday.

Celebrate, be present, but don’t let the holidays pass without asking for recipes and favorite dishes to keep food memories alive.

A woman who recently lost her dad lamented that she doesn’t have his recipes for the pulled pork and okra and tomatoes he made.

Another tracks down her dad’s favorite dessert to celebrate with her kids, who never met him.

Yet another celebrated her dad on the 20th anniversary of his passing by serving his favorites: Pepsi, cut-up beef sticks from Rudolph’s, canned oysters on saltines, and salted watermelon. None of those would be on my altar, by the way.

As a foodie, I place a very high value on food and believe, with prejudice, that everyone should.

Food connects us, memorializes us, celebrates us, and helps ease the pain of grief. I’ve interviewed so many chefs who say they are chefs because they grew up in the kitchen with their abuelas or dads, and it makes them feel connected to them, still, each time they prepare their recipes.

I don’t think I ever made gumbo without calling my dad to ask him about the color of my roux, even though I didn’t need his advice after making it for almost 40 years. Now he’s gone, but I still hear him telling me to be patient and let it darken. Food is a connection that transcends earthly boundaries.

We are rolling into the holidays, which are synonymous with food and family, memories and merriments for most of us. Celebrate, be present, but don’t let the holidays pass without asking for recipes and favorite dishes to keep food memories alive.

House of the Month: 49 Masland Circle

Get in Christmas Spirit at HP Village