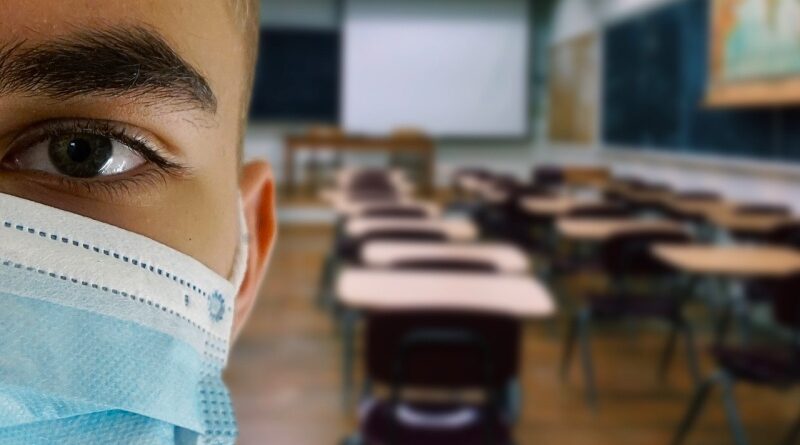 Hinojosa said the district will likely transition to a masks-recommended policy after that, the Dallas Morning News reported.

DISD was the first school district in Texas to officially require masks despite Gov. Greg Abbott’s executive order banning school mask mandates, according to the newspaper.

Friday’s announcement came after Hinojosa participated in an education roundtable for Democrat Beto O’Rourke, who is running for governor. 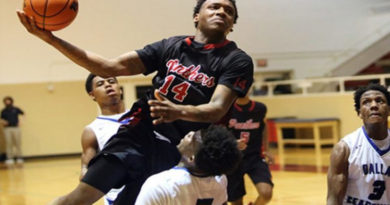