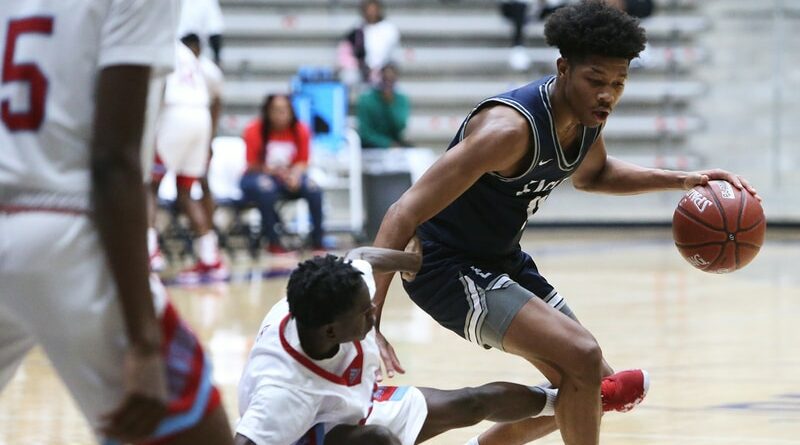 Episcopal School of Dallas posted an impressive runner-up finish at the Dallas ISD Holiday Invitational basketball tournament on Thursday after falling 64-46 to Carter in the Gold Division boys championship game.

Senior guard Colby Henderson, who was named to the all-tournament team, paced all scorers with 21 points in the title game. He also finished with 26 points and eight rebounds during a 72-64 upset win over state power Kimball on Wednesday in the semifinals.

In the Silver Division, Hillcrest claimed the title with a 55-50 win over South Garland in the championship game on Thursday. It was the second victory in three days for the Panthers over the Titans, after the two also clashed in the first round.