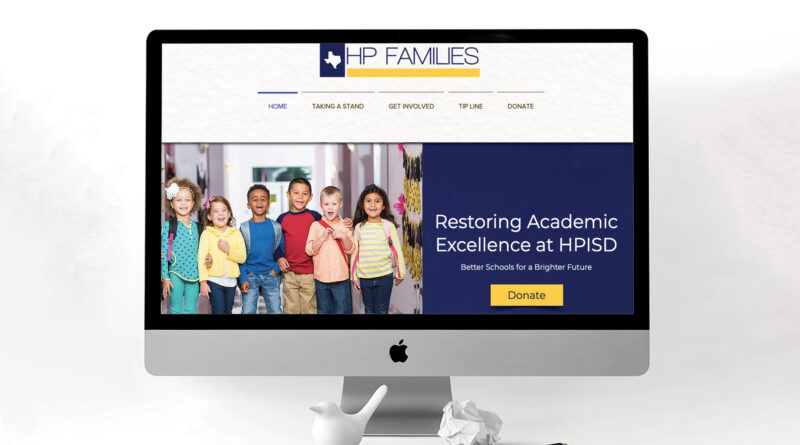 In advertisements, PAC supporters describe themselves as “a group of parents and community members speaking up for academic excellence in HPISD.” However, some Park Cities residents still have questions about who’s involved with the PAC and what its supporters’ goals are.

One reader, a recipient of a mailer, reached out to People Newspapers, where the PAC advertised in the December issue of Park Cities People, with questions. Here’s what we know about the PAC so far:

“While some of the ratings ranked some HP schools very favorably — and in some cases less so, HPISD approaches these with caution for many reasons,” the post on HPISD’s website continues. Half the formula was the results themselves; the other half was the results in the context of socioeconomic demographics,” according to an explanation of U.S. News and World Report methodology shared in a post on HPISD’s website. 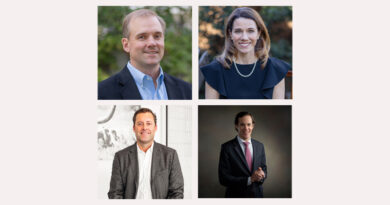 After More Than a Year Under Wraps, the Village Theatre is Back in Business