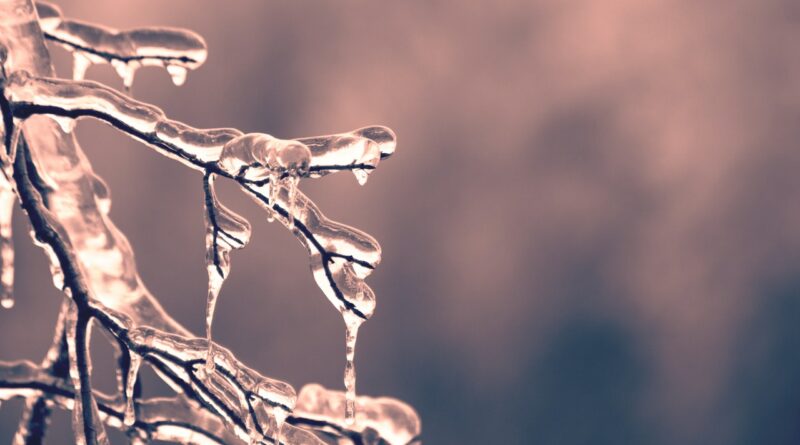 UPDATED to include new information about school closures and roadway conditions on Thursday morning.

It’s Texas, so the winter storm predicted for the latter part of this week could be a lot of something or a lot of nothing. But after last year’s massive storm, it’s not going to hurt to be prepared, experts say.

The National Weather Service and other local meteorologists began predicting some sort of winter event last week, with the chance of snow or some kind of precipitation around 30% by Thursday. That chance began to creep upward over the weekend before hitting 100%.

“Not much has changed with the overnight data,” the NWS in Fort Worth said Tuesday. “It is still looking like a Winter Storm will impact much of North and Central Texas Wednesday evening through Thursday.”

A Winter Storm Warning was issued Monday evening and will be in effect from 6 p.m. Wednesday to 6 p.m. Thursday. Less than an inch of snow is expected in Dallas, but .25 inches of ice is also expected as rain turns into a wintry mix overnight Wednesday. Temperatures will be sub-freezing.

Over the weekend, the Electric Reliability Council of Texas said electricity demand could near record levels, but did not issue any conservation calls or warnings of potential rolling blackouts. ERCOT projects that demand could hit nearly 73 gigawatts on Feb. 4. Peak demand during last year’s winter storm was 77 gigawatts.

The Dallas Morning News reported that, in an email obtained by the paper, ERCOT had begun contacting state agencies and other authorities and is embarking on an “aggressive grid management plan.”

So far, schools have not made any moves to close, although one local weatherman threw down the gauntlet Monday.

By Tuesday afternoon, Dallas ISD announced it would close schools and administrative offices for both Thursday and Friday.

Jesuit Dallas announced Wednesday afternoon that there would be no on-campus classes or activities Thursday or Friday.

Hockaday announced its campus would be closed Thursday, but that Thursday would be an asynchronous learning day.

Parish Episcopal School canceled classes and activities for Thursday and is assessing plans for Friday.

The Dallas Morning News also reported that Southwest Airlines suspended all flights in and out of Dallas Love Field Thursday.

Some COVID-19 testing sites are also closing because of the weather.

In the meantime, the word of the week is preparation.

The Red Cross also has tips on ways to safely heat homes, protect water pipes, and other ways to stay safe.

“Cold weather is impacting our area,” said Keith Rhodes, Regional Executive of the American Red Cross of North Texas. “Whether trying to keep your home warm or having to be outside in the coldest hours, you can follow these steps to keep your home and family safe.”

The organization has tips on avoiding house fires, preventing and thawing frozen pipes, and more on its website.

People Newspapers will be sharing the latest news on its Twitter and Facebook accounts, and will also update this story as the storm moves in.