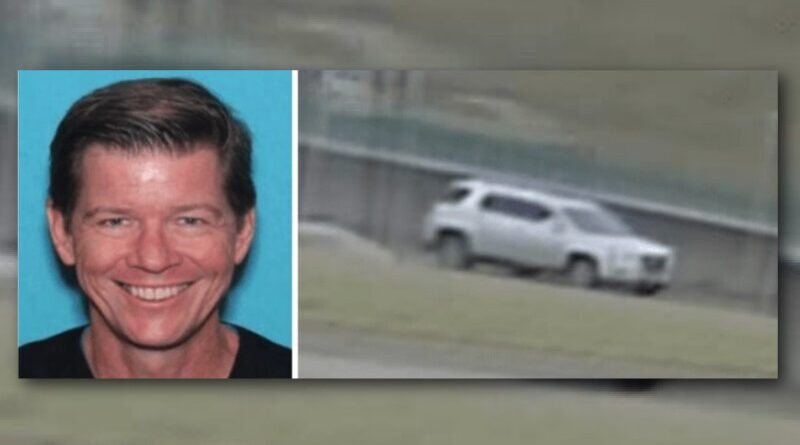 Nearly a year after his death, the reward for information about the fatal shooting of a University Park man increased again from $50,000 to $57,500.

Authorities say a witness called 911 after the shooting and that a small silver SUV may have been involved in the shooting. Police released a photo of a possible suspect vehicle in June of last year.

Murzin and his family also advocated for better accessibility for those with disabilities, leading to University Park’s first barrier-free playground in Coffee Park. For their efforts, the Murzin family and the city of University Park were awarded the child impact award at the annual A Child Can Do All Things Luncheon that year.

​​U.S. Rep. Pete Sessions, who represented the district now served by U.S. Rep. Colin Allred, also recognized Murzin for his being selected as University Park’s Citizen of the Year in 2008.To leave a tip, call Crime Stoppers at 214-373-TIPS, 24 hours a day, seven days a week. Police ask anyone with information about the incident contact Homicide Detective McDaniel at 469-261-6790 or [email protected] and reference case number 0253795-2021.