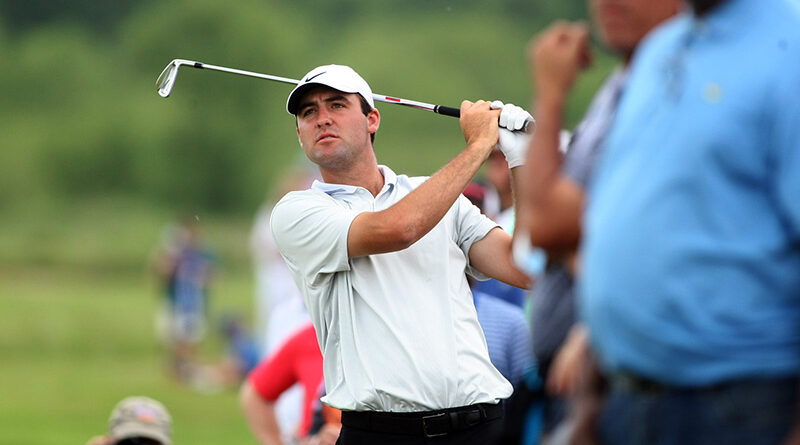 Scottie Scheffler capped a meteoric rise to the pinnacle of the golf world with a dominating victory at The Masters on Sunday.

In just the past two months, the former Highland Park standout secured his first PGA Tour win, earned the No. 1 spot in the Official World Golf Ranking, and now has his first major championship.

Scheffler left little doubt before claiming the coveted “green jacket” on Sunday in Augusta, Georgia. He finished 10-under-par over four rounds, which was three shots ahead of runner-up Rory McIlroy of Northern Ireland.

Making only his second Masters appearance, Scheffler was the only competitor with an under-par scorecard in every round on one of the most challenging courses in professional golf. He became the leader after a 5-under 67 on Friday and was steady enough on the weekend to avoid being caught.

It’s been a remarkable breakthrough season for the Park Cities native, starting with a victory as part of the U.S. team at the Ryder Cup in September. He also won the Phoenix Open, the Arnold Palmer Invitational, and the WGC Match Play in Austin, where he starred for the University of Texas before turning pro. He’s earned more than $10 million in prize money in the past six months.

Scheffler, 25, is now the only player other than Tiger Woods to claim four titles in any season including both a major and a World Golf Championships event. Woods has accomplished that feat eight times. In addition:

“Today, thanks to Scottie Scheffler, Dallas can add The Masters champion to its long list of sports accomplishments,” Mayor Eric Johnson said.