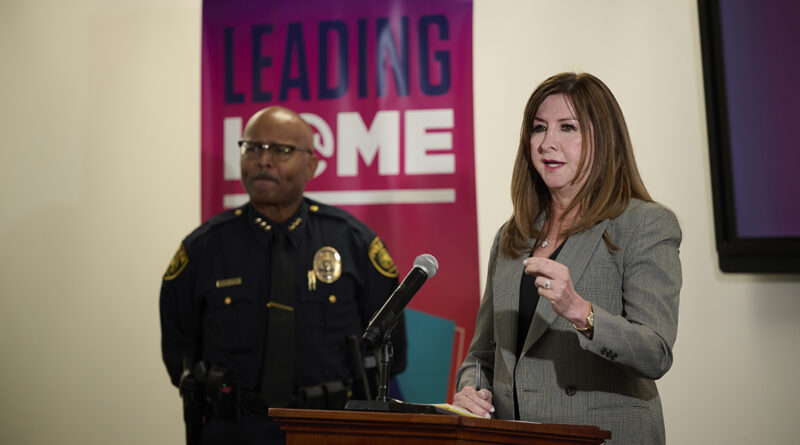 In preparation for the new school year, the district held a press conference in early August to describe plans to keep campuses safe with investments in school safety measures and professional development.

Thanks to a $100 million bond approved by voters in 2020, the district has implemented campus security cameras, keyless entries for facilities, video doorbells, construction and renovations that maintain secure vestibules, and weapon protection systems. This bond also contributed to professional development for faculty and staff to know how to handle campus threats.

The district plans to make training a continuous effort and work with the police department to address the “complex problem.”

“At the end of the day, we also know that people are our biggest assistants in ensuring that we know of dangers that may be coming to our schools,” Elizalde said.

Elizalde emphasized the idea of being proactive in creating safe spaces instead of waiting until it’s too late.

“For educators, for parents, this is really a difficult time,” she said. “Schools should be a place of joy. We should be talking about content, projects, and recess, but we also know the realities of today, and it requires us to talk about drills and practices.”

More initiatives taken on by the district this year include a clear or mesh backpack requirement on secondary campuses, additional and updated training for security guards, and social media investigations with the police department and other agencies. Elizalde also said the district encourages parents and families to report concerns they see or hear about.

“This is going to require a multi-prong approach,” Elizalde said. “This is about layering our safety and our security protocols. It’s not going to be one thing.” 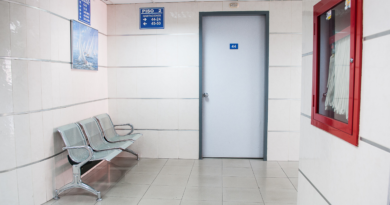