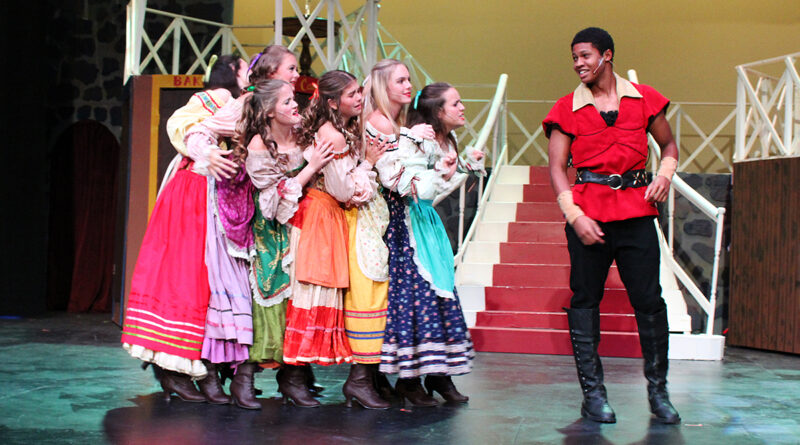 Their parts were new to seniors Cate Gould and Carter Moreland, but Disney’s Beauty and the Beast musical was not.

When they were sixth graders at McCulloch Intermediate School, Cate was a dancing napkin, and Carter was a knife.

For the Highland Park High School Fine Arts Department’s presentation this semester, Cate performed as Belle, and Cater, a Scotsman, was Gaston.

“I think the coolest thing about doing this show again would be realizing how long we’ve been performing together and how close we’ve gotten over the years,” Carter said. “The biggest difference is how much we’ve all changed skill-wise and just grown into unique people.”

Morgan Martinez, a sophomore, said he was thrilled and honored to have been cast as The Beast and was excited to work with Cate, Carter, and the rest of the cast.

“My favorite thing about this show is that this musical is super family-friendly,” Morgan said. “I loved seeing so many little girls in Belle dresses and even one little boy dressed as Lumiere that had come to see the show. I love that we embodied these characters that they see on the screen.”

Tyler Perring, Highland Park district fine arts director, said he and Natalie Walker, HPHS choir director and fine arts department chair, chose this musical in March after talking through many options based on their students.

“The characters are my favorite part of Beauty and the Beast,” Perring said. “The animated movie came out when I was a kid, and so did the musical. I have always loved the story and the music.”

Detailing benefits students gain from being involved in high school theater; Perring said it gives them a chance to express their creativity.

“They get to tell stories and learn skills that they will be able to use for the rest of their lives,” he said.

Post-high school, Carter plans on pursuing a degree in business but hopes to return to the arts later in life as a hobby. He said the highlight of this musical was getting to choreograph two dances.

“I enjoy getting to be on the creative side of shows and watch my vision come to life throughout the process as well as being a leader within the group,” he said.

Although the final curtain call came on Sept. 25, Cate views this as a segue to her future.

“Now that the show is over, the college work begins as I plan to pursue theater after high school and obtain my BFA in Musical Theatre,” she said. “I am currently working on my prescreens and college submissions.”

Just as contrasting emotions played out on stage, they were also experienced personally for the cast.

“The only thing I would have done differently is cherished the moments we had together while they were still happening,” Morgan said. “It was such a fun experience working with the cast, and I am so sad that it’s over now.” 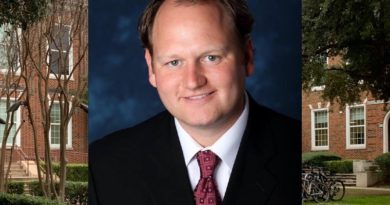 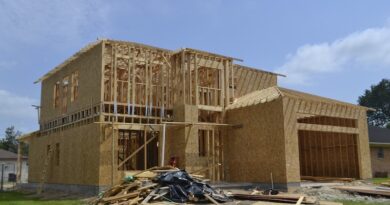 Rules for Renovation and Remodels in UP