… of a man named Brady. And all of his teammates.

It’s in today’s edition. Go out and grab one to get yourself ready for the Scots’ season opener against Everman on Saturday afternoon. 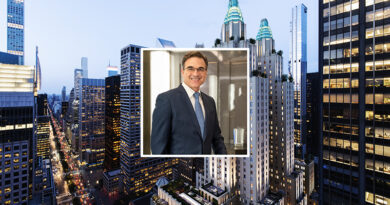