Barns (6-3, 275) started at center for the Scots for three seasons. He will be continuing his playing career at SMU. Barns said he practiced on Saturday and didn’t feel like he was 100 percent ready to go. John Barns, William’s dad, was a Parade All-American lineman for Highland Park.

He also said he was honored to be selected an all-star and had fun getting to know the other players, which included four others headed to the Hilltop.

The Mustangs open the season with an Aug. 30 home game against Texas Tech. 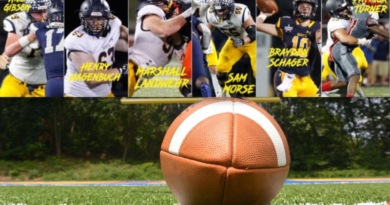