United Way of Metropolitan Dallas has launched their annual fundraising campaign for the 2015-2016 year. This year’s focus will be on STEM education expansion.

“As we launch this campaign, I can assure you there’s no better return on investment,” president and CEO Jennifer Sampson said.

The 91st year of this campaign also marks the start of an effort to raise $373 in five years. Flour Corporation chairman and CEO David T. Seaton will act as campaign chair.

United Way Makes Its Way on to the Court 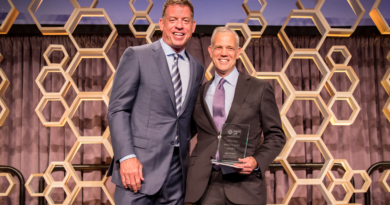