After all 62 precincts were tallied on June 17, candidate Dustin Marshall won the runoff election for Dallas ISD District 2 representative by less than one percent of the vote.

Marshall will complete the remainder of Mike Morath’s – who left in December when he was selected to be the Texas Education Agency commissioner – term, which ends May 2017. 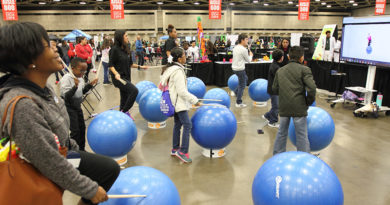 Jump on The Parent Portal Bandwagon