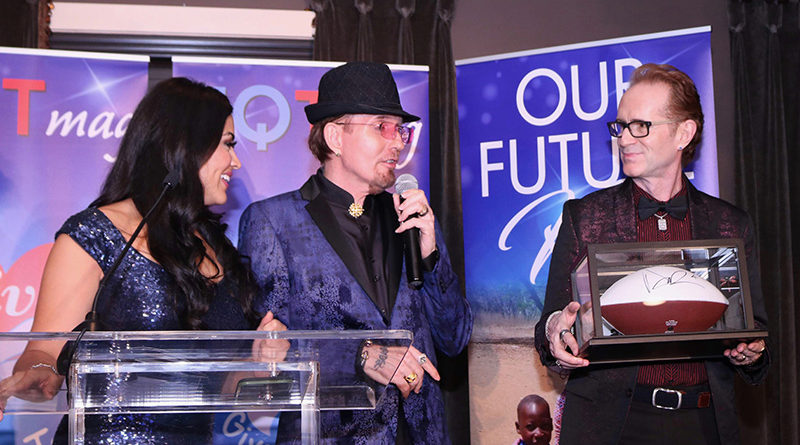 Lumbie Mlambo, founder of J.B. Dondolo took to the stage to relay that proceeds from the evening will specifically be used to bring clean water to the Igusi Clinic in Umguza, Matabeleland North, Zimbabwe and repair the kitchen and bathrooms. This effort will impact a community of 20,000 people. Guests were so moved by her story that people were approaching the stage and handing Mlambo cash and checks as she was speaking. This burst of spontaneous support generated almost $2000 in addition to the evening’s silent and live auction. Ongoing donations can be made to jbdondolo.org/ways-to-care/.

Mlambo also invited everyone in the room to join her on a trip to Zimbabwe next year and participate in the renovation. 71 people signed up on the spot and the charity is already organizing the first group of twelve individuals to go in 2019.

Entertainment was provided by country singer IMAJ, musician/songwriter TOLU, mind mentalist/magician John Born and comedian Alfred Kainga. Awards were presented throughout the evening to honor citizens who are using their platforms to make a positive change in the world.

A Night to Remember 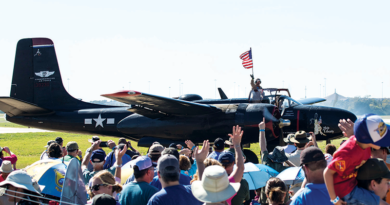 Things To Do: October Edition