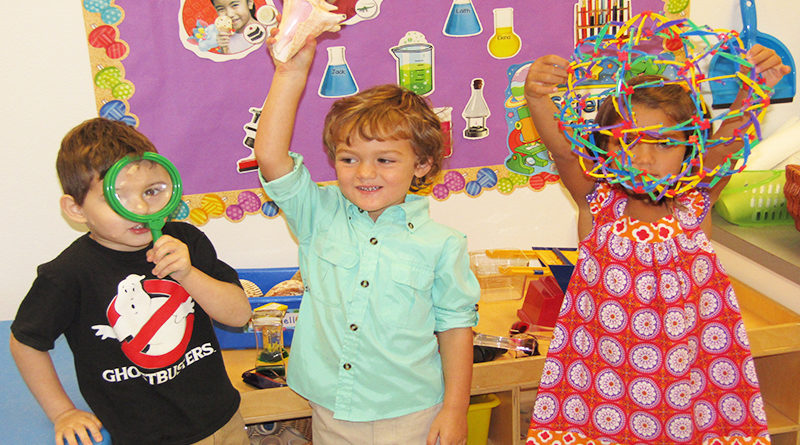 Dallas’ Wesley Prep, a ministry of the Lovers Lane United Methodist Church, will celebrate its 50th anniversary in October.

The school, founded in 1968 by the wives of two ministers, began as Mother’s Day Out, preschool, and kindergarten programs, and under the directorship of Linda Altick, expanded into elementary grades in 1998. It now serves children from 6 months old through sixth-grade.

“Our teachers are incredibly knowledgeable about child development and what children need to learn and when do they need to learn it,” said Altick, now executive director.

She said small class sizes create a family-oriented environment and allow for a special focus on each students’ needs.

In recent years, the school has garnered media coverage from People Newspapers and WFAA TV for involvement with the Austin Street Center, where students have taken food to the homeless and shared in poetry writing and reading.

Wesley Prep touts the “sixth-grade advantage” its oldest students gain by not being in a middle school environment. Instead, Wesley six-graders are not influenced by older teenagers and are encouraged to be the leaders of the school.

But expanding again is a possibility with opportunities through the eight-grade in high demand by many families, she said.

“Our default is always what is right and best for children,” Altick said.

In the past 50 years, pressures for families and students have grown exponentially, and family dynamics vary greatly, she said.

However, families have always cared and wanted the best for their children, and Wesley Prep is honored to play a part in the educational journey, she said. “We have strong academics with realistic expectations and exceptional specials for all levels of students, from babies to our sixth-graders.” 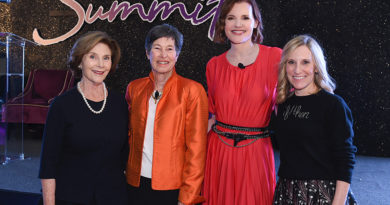