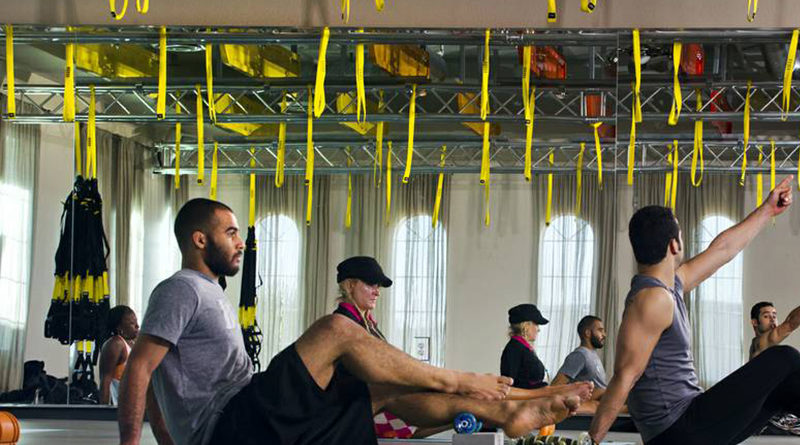 Five studios under one roof is the motto behind a new fitness center slated to open this spring near NorthPark Center.

TruFusion, a fitness and yoga model quickly expanding across the United States, will set up its Dallas residency at Caruth Plaza shopping center next to the Shops at Park Lane.

The studio will offer heated and unheated yoga, cycling, boot camp, barre, and pilates, as well as a juice and smoothie bar and a relaxing yoga sanctuary.

According to a news release, TruFusion is a cutting-edge hybrid fitness model offering aerial, barre, battles ropes, bootcamp, boxing, cycle, kettlebell, Pilates, yoga, TRX and other forms of group classes, in both heated and non-heated environments.

“My team is extremely excited to bring the very first TruFusion to Dallas,” said Azim Mamdani, franchisee for TruFusion. “As soon as we took classes at TruFusion, we knew the Dallas fitness community would fall in love with the variety just as we did. There are classes for every type of fitness fanatic, no matter the level, there is a class for you.” The diversity of classes allows members to customize their experience based on interests and fitness level, all under one roof and at one affordable price – that includes 65 class styles and up to 240 group classes per week all taught by certified instructors.

Introductory pricing for the new fitness center is $30 for the first 30 days.

Some of its signature and unique classes include Tru Bootcamp (fusing Pilates, kettlebell, and yoga), Tru Hot Barre (a fusion of yoga, Pilates, cardio, and ballet), Tru TRX (suspension training) and one of its most popular, the “R-rated” Down ‘N’ Dirty Bootcamp.

Bianca Montes is an award-winning journalist and former Managing Editor of Park Cities People. She currently serves as a Senior Editor with D Magazine's D CEO publication. You can reach her by email at B[email protected] or follow her on Instagram @Bianca_TBD. For the latest news, click here to sign up for our newsletter.