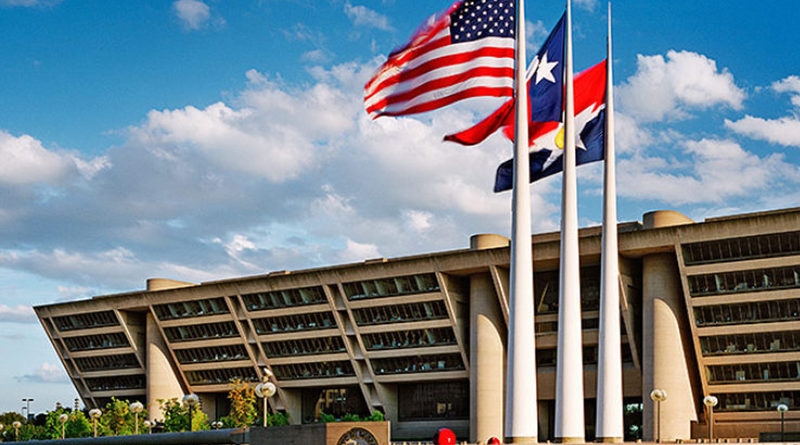 While the unofficial tally of people vying to replace outgoing Mayor Mike Rawling is around 10, only four people have officially filed with the city; Black, McBee, Dallas Councilman Scott Griggs, and former presidential candidate Alyson Kennedy.

Both Black and McBee filed paperwork last year to appoint a campaign treasurer, McBee in December and Black in mid-July – technically making him the first candidate to enter the race.

Black is transitioning out of the leading role at his 36-year-old company, and one of the largest minority-owned firms in the city, On Target Supplies & Logistics with the hopes of becoming Dallas’ next mayor.

McBee currently serves as the CEO of the Young Women’s Preparatory Network and is a former biochemist researcher who is known for her fundraising acumen for the city’s nonprofits.

She has served on a laundry list of boards, from the Dallas International Film Festival to the Family Place Foundation, which supports victims of domestic violence. She is currently the board chair of The Bridge homeless shelter and is a member of more than a dozen other boards throughout the city. 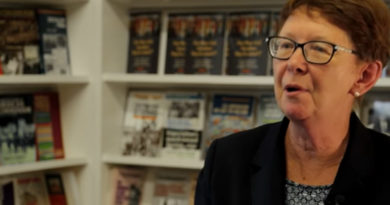 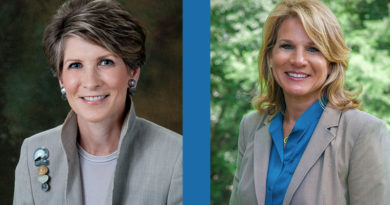 Preston Center Garage Could Get Funding