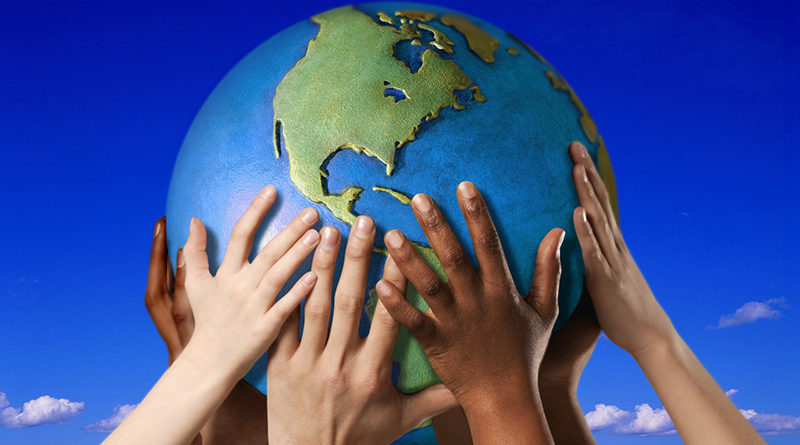 EarthX wants to change the world, one person at a time, one idea at a time. We can all make small changes in our lives that will have an impact on improving the environment.

The 1,656-page National Climate Assessment, prepared by top climate scientists every four years, provided a grim reminder late last year that what has been predicted is now a part of our reality. It’s an urgent call to action for change.

While carbon dioxide and other greenhouse gases play a role in the warming of the planet, the report emphasizes the impact of other atmospheric pollutants such as ozone and smoke.

Without substantial and sustained global mitigation and regional adaptation efforts, climate change is expected to cause growing losses to American infrastructure and property and impede the rate of economic growth.

That said, we should not depend on corporations and government for change. Individually, we can be a part of the solution by making simple changes every day.

Start by taking the EarthX Pledge to Change by texting EarthX to 70402.

2. Pledge to use a renewable energy source. Last year, Texas generated 18 percent of its energy from wind and solar.

3. Pledge to protect our waterways. Don’t use chemical fertilizers or don’t use them before it rains. Why? Dead zones begin to form when excess nutrients, primarily nitrogen and phosphorus, enter coastal waters and help fertilize algae. Major nutrient sources include fertilizers, wastewater, and the burning of fossil fuels.

4. Go meatless one to two days a week. Researchers at the University of Oxford found that cutting meat and dairy products could reduce an individual’s carbon footprint by up to 73 percent.

5. Pledge to stop car idling. Every two minutes of idling is equal to one mile of driving.

6. Adopt a Zero Waste Lifestyle. This includes composting, recycling, reducing food waste, and repairing clothing and household items instead of discarding them.

Visit earthx.org to learn our EarthxImpact and be an advocate for the Earth – because ultimately, we’re all in this together.

Tony Keane, who joined EarthX as CEO in November 2018, knows environmental solutions matter for Dallas, the nation, and the world, and he has a long history of leadership on sustainable facility management. 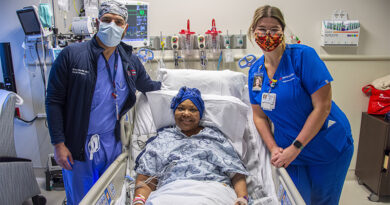 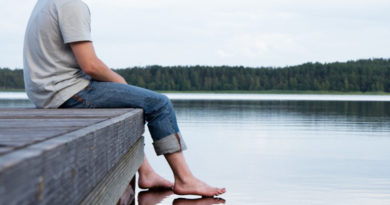