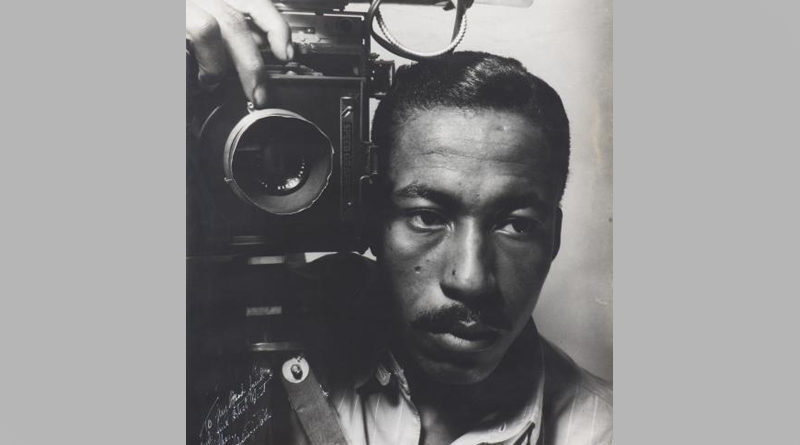 The first exhibition chronicling the formative beginnings of Gordon Parks’s extensive career opens at the Amon Carter Museum of American Art this September.

Opening Sept. 14 through Dec. 29, this exhibition highlights Parks’s mastery of the camera to create an uplifting vision of African-American life in the mid-20th century.

“Gordon Parks: The New Tide, Early Work 1940–1950” will be the inaugural exhibition in the museum’s newly renovated galleries, which includes expanded space dedicated to special exhibitions. The pioneering African-American photographer Gordon Parks (1912–2006) considered his work of the 1940s and ’50s to be the catalyst for a deeply influential 60-year career that stretched from photography to writing and filmmaking.

Within this first decade, Parks grew from a self-taught portrait photographer in Minneapolis and Saint Paul into an influential photojournalist working in New York for such magazines as Ebony and Glamour. “Gordon Parks was a visionary photographer whose work had a lasting impact on the world,” said Andrew J. Walker, executive director of the Amon Carter. “We are grateful to the National Gallery of Art and The Gordon Parks Foundation for spearheading this groundbreaking consideration of the foundational aspects of his career and for allowing us to bring his timely and relevant perspective to our audiences in North Texas.”

From his fashion photographs to his thoughtful depictions of American life, Parks used the camera as his tool for proclaiming the value of an American community built on freedom and equality. Through some 150 photographs, as well as rare magazines, newspapers, pamphlets, and books, Gordon Parks offers an expansive and intimate look at how this pioneering African-American artist became one of the most influential photographers of his day.

“Gordon Parks was part of what his friend and author Richard Wright called ‘the new tide’ of African-Americans, who in the 1940s were pushing for respect and racial equality,” said John Rohrbach, the Amon Carter’s senior curator of photographs. “A consummate professional, he added finely wrought photography to the struggle for social justice, creating a model for generations to come.”

The exhibition is organized by the National Gallery of Art, Washington, in collaboration with The Gordon Parks Foundation. Bank of America is the national sponsor.

The exhibition is included in the museum’s free admission. 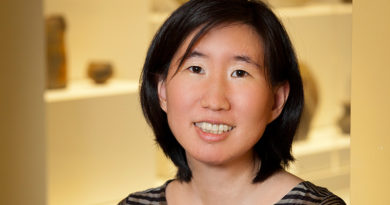 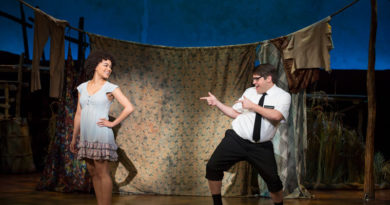 “The Book of Mormon” Returns to North Texas