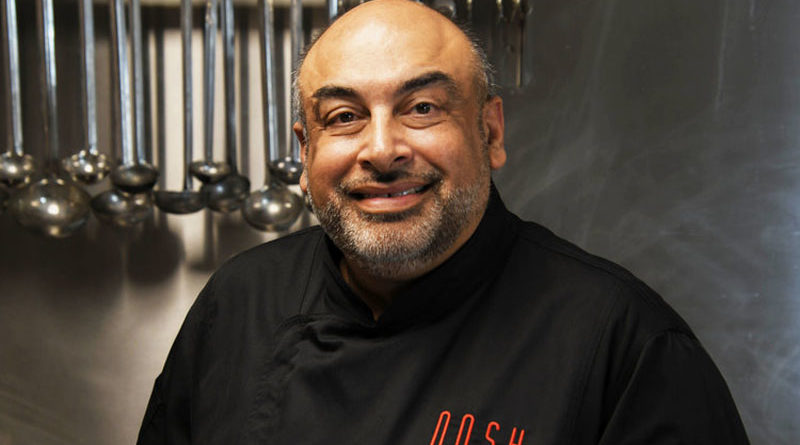 The restaurant is slated to open late summer, Aug. 13,  according to a press release, and will be located at 8611 Hillcrest Road.

After spending the past two and a half years in Israel, Samuel steps back into the Dallas dining scene with new culinary inspirations, which will be reflected in the restaurant’s menu.

Open for lunch and dinner daily, Nosh will feature a widespread menu and rotating specials that are a perfect fusion of globally inspired cuisine with strong Mediterranean, American, and Asian cultural influences.

“Going back to Israel and immersing myself in the environment where I was first introduced to the art of cooking brought an edge back into the way I look at food and the guest experience I aim to create at Nosh Bistro,” said Chef Avner Samuel. “Some of my most fond memories involve time spent in the kitchen and seated around the dinner table, and I hope to gift that to everyone that comes into the restaurant.”

Samuel has been in and out of the Dallas dining scene since the ’80s and previously ran Nosh Euro Bistro and his fine-dining restaurant Aurora in a spot now occupied by Tulum, an upscale restaurant that uses Mexican ingredients, from Firebird Restaurant Group owner Mike Karns.

Finkelman brings over 40 years of experience to the Nosh Bistro team, previously serving as executive chef for ExxonMobil World Headquarters for 20 years.

Additionally, she served as the co-founding executive chef of The Riviera.

A Sunday brunch will host a twist of popular favorites, such as benedict with beef tenderloin, crepes, and steak & eggs.

The restaurant will take on a Midcentury Modern look with a wine room for private dining, a 12-seat chef’s table and bar with a special tasting menu, overlooking the display kitchen. 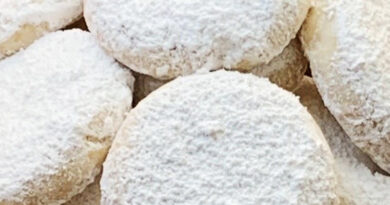