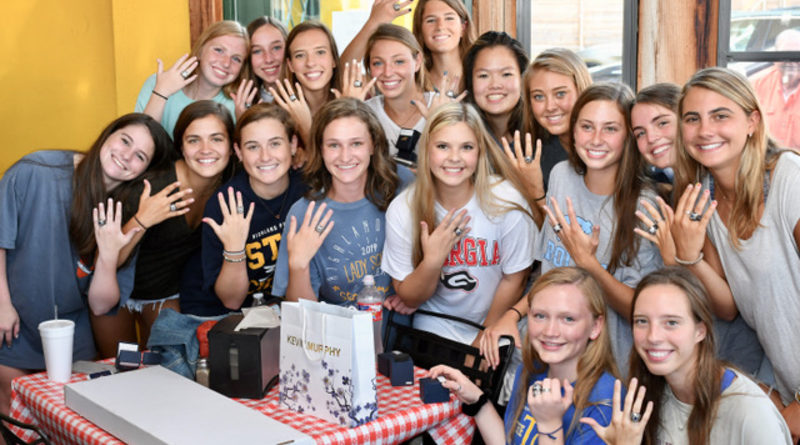 Even as the recent graduates of the Highland Park girls soccer program head to college this fall, their accomplishments will be remembered forever.

Lady Scots players and coaches assured that last week during a gathering to celebrate the arrival of their Class 5A state championship rings, commemorating HP’s 2-0 victory over Mansfield Legacy in the state title game in April. It was the program’s seventh state championship overall.

The state title also yielded plenty of team and individual accolades over the summer, including three players garnering All-American recognition.

Maja Davison followed up her Class 5A state tournament MVP honor with recognition as All-America by United Soccer Coaches, and all-state by TopDrawerSoccer and TASCO.

Megan O’Neal also was an All-America selection by United Soccer Coaches and an all-state honoree by TASCO. In addition, O’Neal and Halley Ray were all-state choices by TopDrawerSoccer.

The Lady Scots finished with a 26-1-3 record and outscored their opponents by a combined margin of 160-14, with 19 shutouts. HP’s seven championships are the most of any program (boys or girls) in the state. 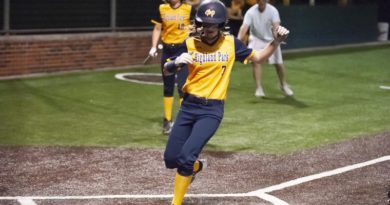