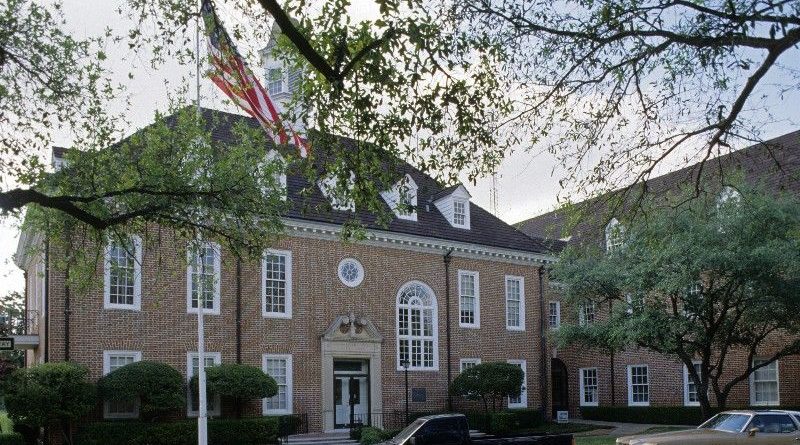 That is 7.99 percent more than the effective tax rate.

City staff recommended the magic number to avoid an election, which is triggered at 8 percent.

The first of two public hearing regarding the proposed tax increase will take place Tuesday evening at City Hall.

The city’s work session begins at 4 p.m., and the meeting will take place at 5 p.m.

If approved, the maximum proposed tax rate is the most the council will be able to raise taxes for the upcoming fiscal year. However, they can set a lower rate.

The public hearings are required since the amount exceeds the 23.9488 effective tax rate.

For years, companies paid cities two separate fees to run phone and cable TV lines in right-of-ways — even when delivered over the same line. The bill changes that practice and allows providers only to pay the higher of the two fees.

In University Park that involves two providers: AT&T and Charter.

Both companies are now allowed to operate on a “one wire – one fee” process.

According to a compensation study, University Park is below market for police and fire positions an average of three to five percent.

The estimated cost of salary adjustments to implement the proposed recommendations from the study is $820,000.

The city also is looking to develop a program with the Highland Park Independent School District and the town of Highland Park that would provide a uniformed presence at all of the elementary school campuses during arrival and dismissal periods.

As well, the city is looking to continue efforts to increase the contribution from the general fund to its capital projects fund to keep pace with inflation and community needs.

Since the fiscal year 2018, that increase has been a minimum of 5 percent per year.

“As has been discussed in various council meetings, the City has serious stormwater management items it needs to address in the next few years,” Mace said.

The council will again hold a public hearing about the proposed property tax rate at its Sep. 3 meeting. 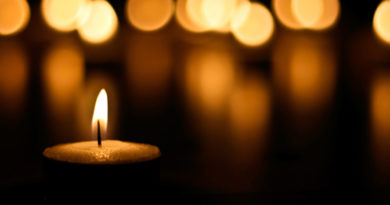