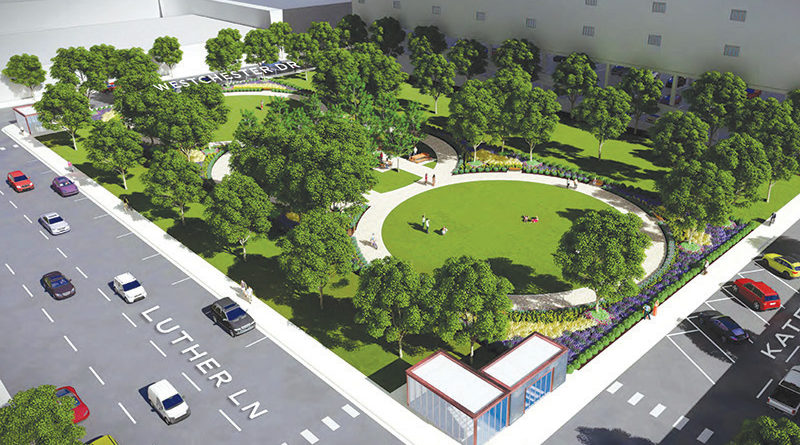 The Dallas City Council on Sept. 11 will consider the future of developments on Northwest Highway, including two new options for replacing the Preston Center garage.

With final decisions potentially nearing, council member Jennifer Staubach Gates is hoping for a large turnout at the 2 p.m. meeting.

“Between now and Sept. 11, input and concerns can be submitted to my office, as well as all council members,” Gates said. “Input on [staff] recommendations are welcome.”

The council will hold public hearings on the garage project as well as Planned Development 15, a 14-acre zoning district north of Northwest Highway between Baltimore Drive and Pickwick Lane. The area known as behind the Pink Wall contains such condominiums as Preston Tower, Athena, and the burned down Preston Place site.

On back to back August days Gates held public meetings on the projects.

“We don’t yet have the money for either of these plans.” -Jennifer Staubach Gates

For PD-15, the City Plan Commission has recommended the “Tall Plan,” a change that would allow a 310-foot-high tower with an emphasis on adjacent green space for recreation, groundwater recharge, landscaping, and pedestrian amenities.

If approved, the building could include 10% mixed-income housing, a maximum density of 125 units per acre, underground parking, a 15,000-square foot floor plan, and 12.5% useable open space.

With the Preston Center garage, discussions have centered on replacing it with a mix of parking and parkland.

The Northwest Highway and Preston Road Area Plan, approved by the Dallas City Council in 2017, called for an underground garage topped by a street-level park.

However, that plan doesn’t have the support of adjacent property owners.

A plan promoted this spring by Dozier, president of Ramrock Real Estate, would combine a luxury apartment tower with a 1,500-space above-ground garage. Most of the parkland associated with the project would be on top of the three-story garage.

The newest options, discussed at an Aug. 8 meeting by representatives from Walker Consulting and the North Central Texas Council of Governments, are dubbed the “Hybrid” and “One Hundred Percent Underground Parking” plans.

The “Hybrid” includes both above and underground parking for the live-work-play area, with up to 63,000 square feet available above the below-ground parking area for commercial development. There’s room for a 1.4-acre park,.The project would take up to 22 months and cost between $35.7 and $40.2 million.

The “One Hundred Percent” plan allows for a 2.9-acre park above underground parking but doesn’t include performance areas suggested in earlier proposals. This project would take up to 23 months and cost between $40.5 and $46.5 million.

Gates stressed that these are “just concepts.”

“We don’t yet have the money for either of these plans,” she said. 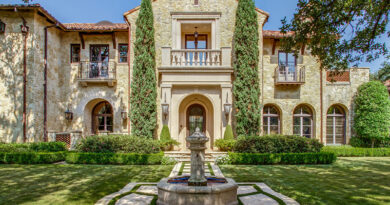 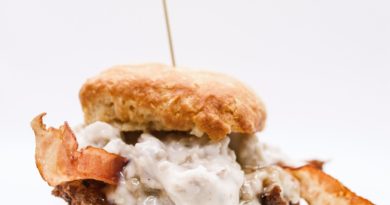 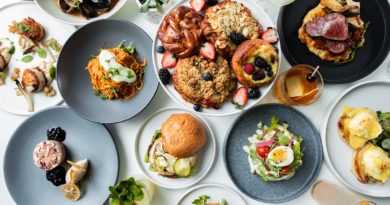