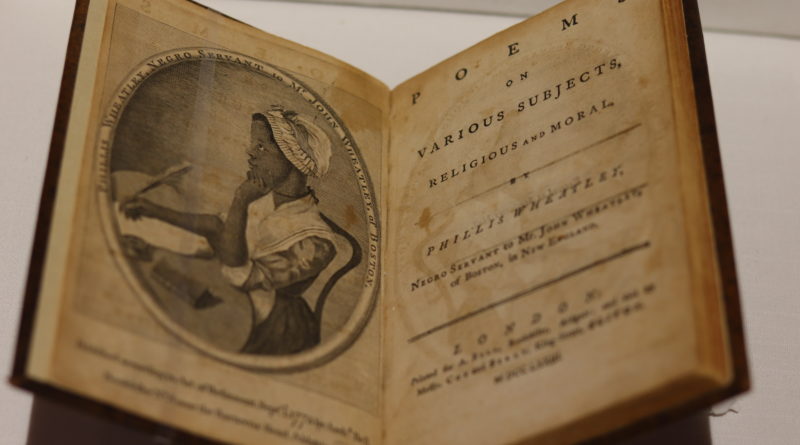 Shirley and Bernard Kinsey have a love story that goes back five decades. Throughout that time, they began a collection of over 150 pieces of African American history in the form of sculptures, letters, photographs, manuscripts and more.

The Kinsey family along with Toyota Motor North America are presenting the Kinsey African American Art and History Collection at the African American Museum in Dallas’s historic Fair Park through March 1, 2020.

The exhibition covers the life and artistry of African American people starting as early as 1595. It has gained national media attention, has been viewed by more than 15 million people and has toured over 30 cities both in the U.S. and internationally. The exhibition was cited in three national awards, including the National Medal for Museum and Library Science.

When talking about what sparked her further education of her ancestry, Shirley recalled a memory from when her son, Khalil Kinsey, was in fifth grade. She recalled he was tasked with writing a history paper on his family history and she realized that she didn’t know as much as she thought, thus sparking her study of her history.

“I think it is important that the young understand who they are and whose they are,” said Kinsey.

Kahlil Kinsey, the son of Bernard and Shirley, is currently the general manager and chief curator of the exhibit. He goes by the “Learn. Use. Teach” motto. He believes that everyone must learn as much as they can about their history, use the history in your own life, and teach others about it.

“Our history is in our hands and we need to spread and share that,” said Shirley.

Bernard, a self-proclaimed historian, loves everything about the history of black people. He recalls the piece that changed him was a letter from 1842 written by an African man who wrote about being sold in the slave trade for $500. It gave Kinsey chills.

Bernard Kinsey describes the collection as an explosion of creativity, intellect, scholarship, and community. Whereas the history books tend to glimpse over the history of blacks in America, he says his collection shows how involved they were.

He relates the telling of African Americans’ story to the myth of absence. Although everyone knows in a general sense how a lot of blacks came to be in America, he felt they have been invisibly present.

“It is like having you in a picture with someone and they photoshop you out,” he said.

Kinsey has made it his mission to put black Americans back in the story and put them in the narrative. He hopes that people who leave the exhibition will have more knowledge than when they initially walked in.

Some of the rare pieces in the collection are one of the earliest known black baptism record and black marriage record. Several artists such as Charles White, Alma Thomas, Romare Bearden, Richmond Barthé and more are celebrated for their work throughout the exhibit.

Christiane Miller observed a photo with a pensive look. She doesn’t look at African history with sadness. Despite not being able to read, they still overcame.

“This exhibit is a testament of strength,” Miller said. “When you share their story, it empowers them.”

As part of the exhibition, the museum will host a multi-topic lecture series, book signings, tours, and a comprehensive education curriculum to school-aged children participating in field trips.

This is the first time in two years that the comprehensive collection will be seen in America, so don’t miss out on this rare opportunity to view such rich subject matter locally.

For details and to purchase tickets, visit aamdallas.org 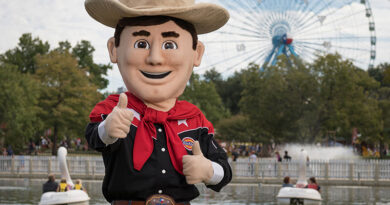 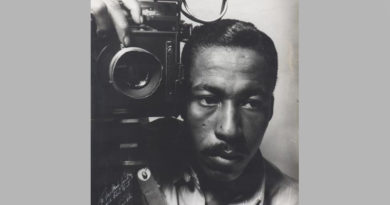