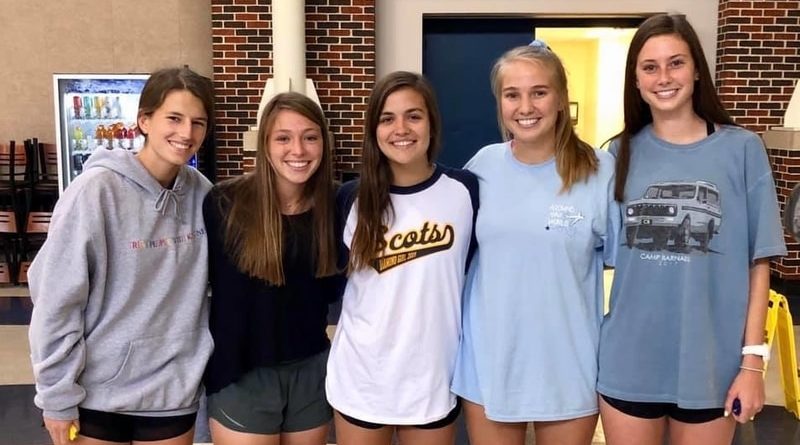 The Highland Park girls soccer team will hold its fifth annual Girls With Goals community picnic on Nov. 3 at 4-6 p.m. at Highlander Stadium.

The fundraising event will include festivities for the entire family, such as dinner from Chip’s Old Fashioned Hamburgers (with take-out also available), music, inflatables, soccer games, T-shirts, and a raffle with plenty of prizes.

Plus, the HP soccer team will sign autographs and pose for photos with their young fans. Proceeds will benefit the team’s operating expenses, including equipment and travel costs, during the upcoming season.

The Lady Scots will hold a Parent-Daughter game on Dec. 6, followed by an alumni game on Dec. 13. HP will officially begin the defense of its Class 5A state championship on Jan. 2 against Cedar Park. 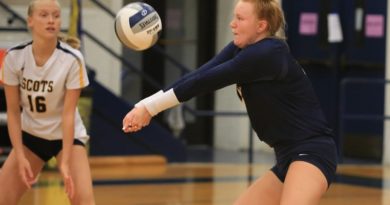 Lady Scots Remain Perfect in 11-5A