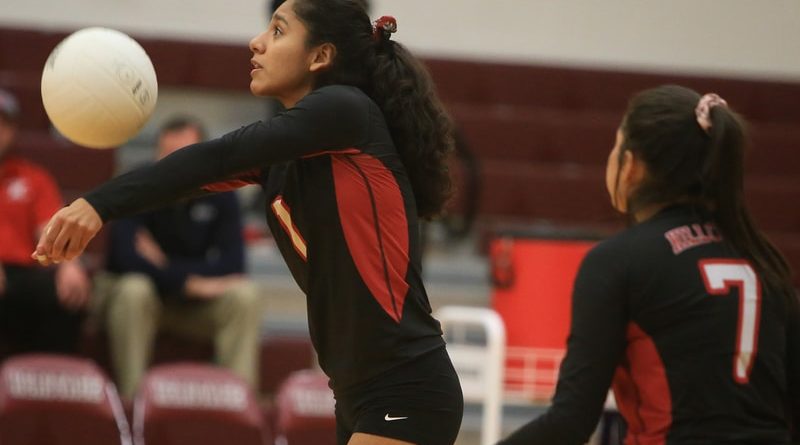 Hillcrest’s recent string of dominance over Dallas ISD volleyball foes continued this season. So did its futility against teams from outside the city in the playoffs.

The Lady Panthers were eliminated from postseason play after being swept by Sanger, 25-12, 25-11, 25-10, on Tuesday in a Class 4A Region II bi-district match in Frisco.

After winning its third consecutive district title during the regular season, Hillcrest earned its seventh straight postseason appearance. However, all seven have ended as soon as the Lady Panthers went against a non-DISD opponent.

Still, the defeat showcased the remarkable consistency of a program that continues its annual trophy haul. The Lady Panthers (16-14) won 11 of their 12 matches in District 11-4A, and had won seven in a row prior to the playoffs.

The Lady Indians (24-20), who finished in fourth place in District 12-4A during the regular season, snapped a three-game skid.